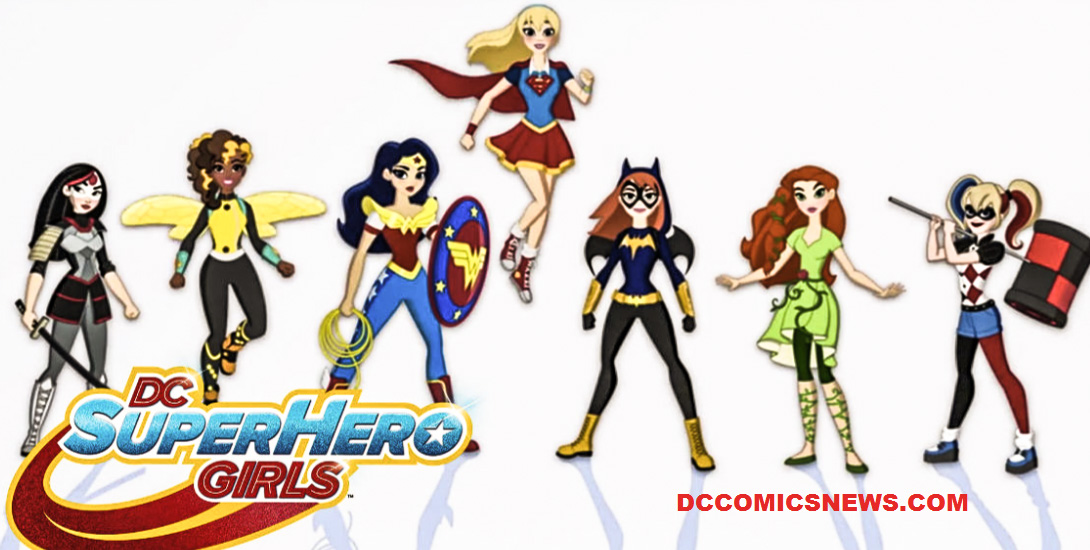 Tune into Boomerang on Saturday, March 19 at 10 a.m. for an action-packed hour with Super Hero High, a special featuring the stellar lineup of female Super Heroes from DC Super Hero Girls, the new comic universe from Warner Bros. Consumer Products, DC Entertainment, Warner Bros. Animation and Mattel. In addition to the special, exclusive shorts inspired by this fun and immersive world that encourages girls to discover their own super-heroic potential are also now available to view on the Cartoon Network video app.

Super Hero High is buzzing with excitement over new student, Supergirl. But when Supergirl crash lands into the cafeteria, it’s evident that though she has incredible power, she has a long way to go before she becomes a Super Hero. Too intimidated by the other supers to ask them for assistance, Supergirl turns to helpful I.T. girl, Barbara Gordon. Barbara takes Supergirl under her wing and introduces her to the sweet, old librarian, Granny Goodness. As Barbara helps Supergirl learn to harness her powers, Wonder Woman joins them and becomes a mentor and friend to Supergirl. Meanwhile, the Junior Detective Club (The Flash, Bumblebee and Hawkgirl) investigates a mysterious rash of security breaches centered around the teleportation “Boom Tubes.” Could it all be because of reformed Super-Villain and Super Hero High Vice-Principal Gorilla Grodd – or something far worse?

The DC Super Hero Girls world centers on the female Super Heroes of the DC Comics universe during their formative high school years—prior to discovering their full super power potential. Featuring a completely new artistic style and aesthetic, DC Comics’ icons such as Wonder Woman, Supergirl, Batgirl, Harley Quinn, Bumblebee, Poison Ivy, Katana and many more, make their unprecedented teenaged introduction. Each character has her own storyline that explores what teen life is like as a Super Hero, including discovering her unique abilities, nurturing her remarkable powers and mastering the fundamentals of being a hero.

Get to know the girls of Super Hero High! 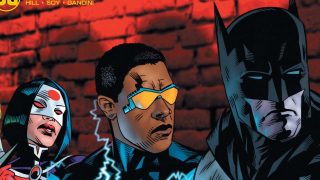