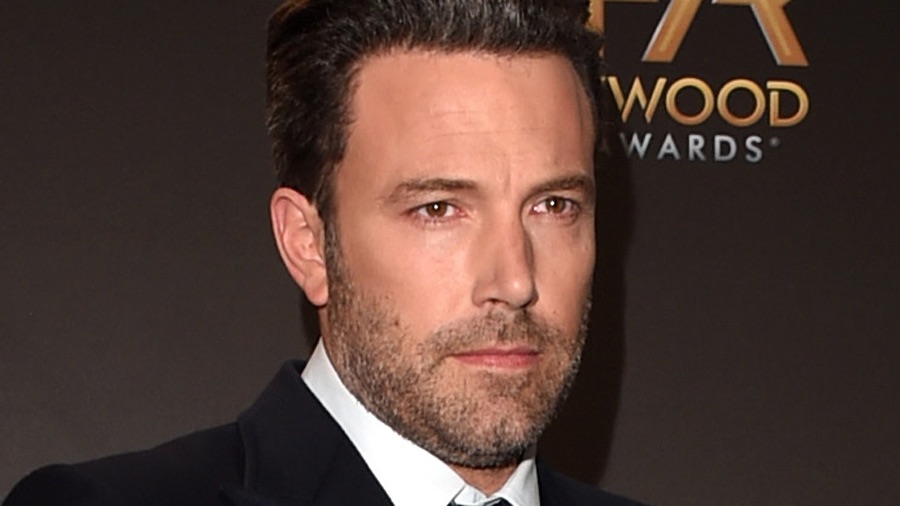 Ben Affleck has recently stated that there is currently a Batman solo movie “in development”.

Thats right, it might not be too long before the Dark Knight graces our screens again in an adventure of his own. This isn’t too surprising, with The Dark Knight being one of Warner Bros. most successful films, and with Batman v Superman: Dawn of Justice just around the corner, it’s obvious that fan interest in Batman hasn’t died down.

But how long will it be before WB and Affleck are ready for a solo Batman movie? The idea of Bruce having another solo adventure isn’t a new one, as the Hollywood rumour mill has been claiming that there was an upcoming planned Batman movie for a while. Supposedly it was written by Geoff Johns (the DC Chief Creative Officer) and Affleck himself, who would also direct and star in the film.

While the rumours were flying around, it appeared that the solo Batman film would have a release of around 2018, but with Affleck’s current commitments of Live by Night and Justice League, it doesn’t look like a Batman film would be possible anytime before 2019. But after that, who knows? Anything is possible, and while there has been no official confirmation about any dates or otherwise, Affleck recently spoke to Entertainment Weekly, and said:

“There’s definitely willingness and a will and a desire to make a Batman movie on the part of Warner Brothers. It’s in development, and right now I’m really focused on finishing Live By Night. That’s where my focus is, and I tend to be a one movie at a time guy. So, when I’m finished with this movie, I’ll then focus on my next movie and figure out what that will be.”

This heavily implies that it is unlikely the solo Batman movie will start production for at least a few years, but with the popularity of the Dark Knight Trilogy and the anticipation of Batman v Superman: Dawn of Justice, it seems like WB are pretty eager to get the Dark Knight back into the Batmobile.

Affleck also talked about his take on Bruce Wayne, as well as Zack Snyder and Chris Terrio’s long term plans for the character:

“Initially I took the idea of doing Batman in the abstract. I was sort of uncertain about it. I went in and looked at Zack’s long-term worldview and the take he had on this character. It’s within the kind of canon of Batman, and the part of the Batman canon that he chose and the way that he saw taking it long-term, that was interesting to me. And the partner that he chose in telling this story is Chris Terrio. Chris Terrio wrote not only this movie, but he wrote Justice League, and he also helped the long-term vision.”

Does this “long-term” vision include a solo Batman film? Only time will tell. Until then be sure to catch Batman v Superman: Dawn of Justice, in cinemas as of March 25th.