Crossover Of Supergirl & The Flash 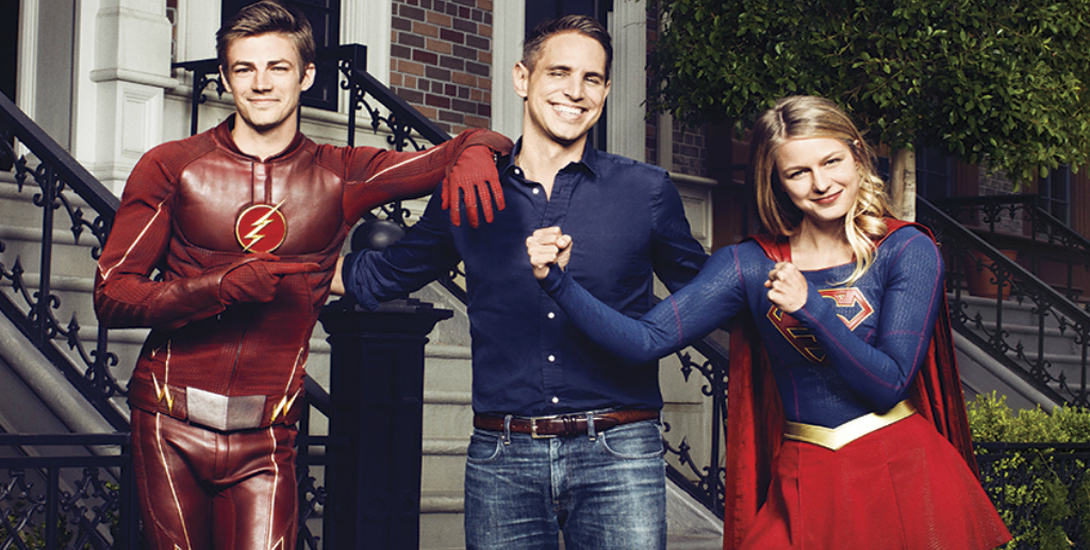 Ever curious who would win in a race between The Flash and Supergirl? Well now you get a chance! IGN had a chance to catch up with the cast & producers. This amazing crossover comes out March 28th at 8/9P.M. Central, with CBS and The CW finally coming together it is going to be one heck of a show!

In the interview we get to see how Supergirl, played by Melissa Bonist feels about meeting The Flash, played by Grant Gustin. As well as why James Olsen is getting a little jealous of Supergirl’s new interest in The Flash! Click here to read more on the interviews plus a look at the first look at Silver Banshee in this video below.