“Aquaman” and “Justice League” Finds Its Mera In Amber Heard 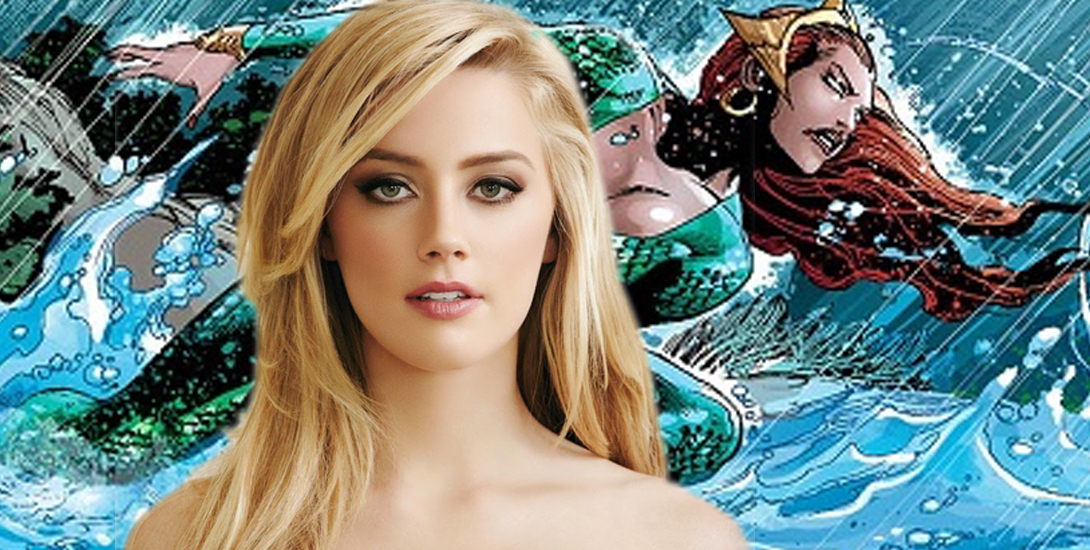 Actress cast to play the Queen of Atlantis opposite Jason Momoa

It appears Arthur Curry has found his mate. Word comes that Amber Heard (Zombieland, Magic Mike XXL) has been cast as Mera in the 2017 film Justice League: Part One and and the 2018 movie Aquaman opposite Jason Momoa.

Heard was rumored for the role earlier this year, and she confirmed during an interview with Entertainment Tonight her involvement in the films. She also states that her costume is “Interesting… It’s like, half suit of armor, half scales.”

Justice League: Part One is expected to release on November 17, 2017, while Aquaman is scheduled to arrive in theaters on July 27, 2018. 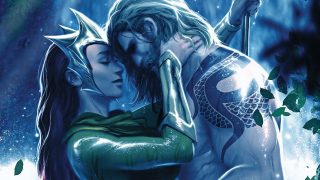