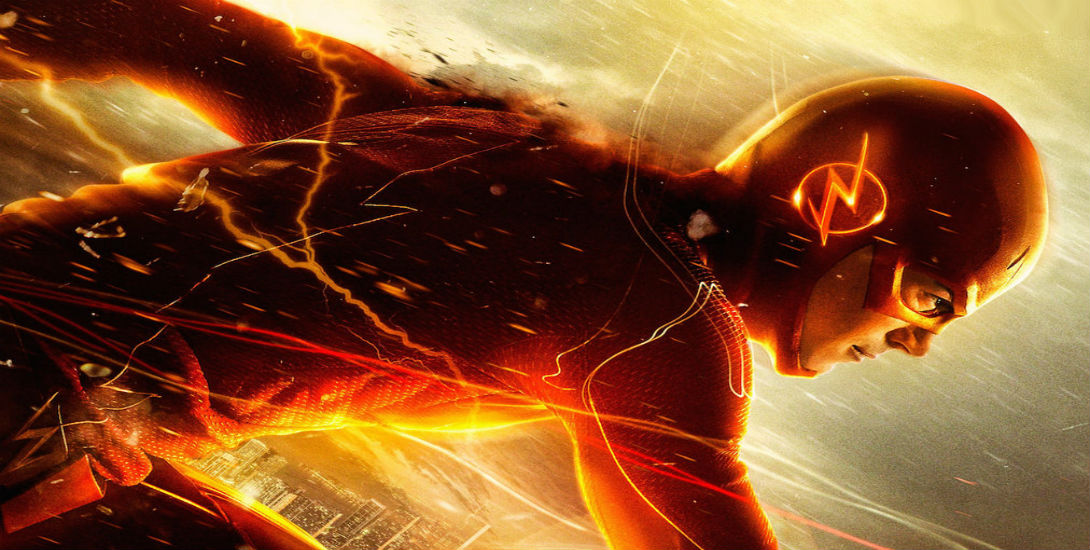 The Flash must deal with a new villain who seems to have the same powers he does. As she causes chaos throughout Central City, Team Flash must uncover clues as to who she is– and just how she obtained her powers. Also a shocking revelation is made about Jay Garrick’s death…

“Trajectory” was a great story told in a good fashion. Once again the writers of The Flash prove that they can tell multiple stories in an episode without it feeling too forced or rushed in. From the beginning we see that Barry is still making attempts to get faster, all in an effort to find a way to Earth 2 and to finally stop Zoom–and to avenge the loss of Jay. As his constant attempts fail and frustration begins to mount, Cisco suggests that the team takes the night off and go out to a local club. From there a night out with Barry, Cisco, Caitlin, and Jessie turns into complete chaos when a new speedster introduces herself–Trajectory. Displaying the same type of lightning as The Flash, the media quickly labels The Flash as the thief-not knowing there’s a new speedster in town. Now Barry is on a mission not only to catch this new threat, but to clear his name as well. Once we throw in the issues between Jessie and Dr. Wells– which I will explain later, and the revelation about the connection between Jay and Zoom I can admit that this was another well written episode. It has so many moving parts that work so well you can hardly tell that their actually separate stories. I actually care what happens to Dr. Wells, Iris, Joe and the rest of the team because their character stories are THAT good.

I hated the disconnect that occurs between Jessie and Dr. Wells. Only reason why is because towards the end of the episode she decides to take it upon herself to explore Earth-1 without her father. During this episode it’s revealed through Jessie’s tinkering with Harrison’s tech that committed a deadly act to keep her safe. She can’t stand the truth as it’s revealed and decides to leave Central City. I find it disheartening because I actually like her character and she seemed to be dismissed too early–much like how they did Barry’s father Dr. Allen back at the end of season 1. I hate the fact the’s leaving especially since we’ve barely gotten to know her, but once again I trust the writers and I’m sure they have something amazing planned for Jessie in the future.

“Trajectory” was another great episode. It gave us a lot of different side stories going in this episode with our supporting characters but none of it felt forced in any way at all. The introduction of Trajectory was great as a new threat to The Flash and the shocking revelation at the end made episode that much better to watch. As the reveal about Zoom and the death of Jay is made it’s clear that Barry will be tested in future episodes like he’s never been before–great job writers! Great job! 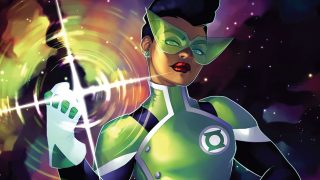