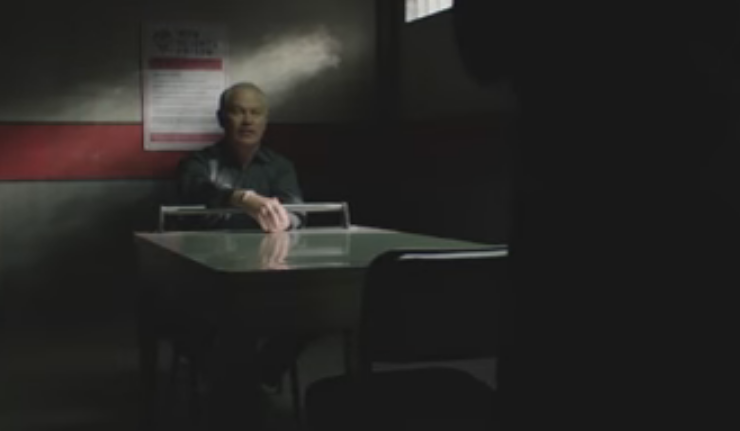 The CW has released an early look at tonight’s episode “Beacon of Hope”.

The scene shows Malcolm delivering some very bad news to our dear Damien Darhk, while showcasing Malcolm’s awesome (and still sharp) ability to get into any place without being spotted. Man, he is indeed a magician.

Take a look at the video below.

What do you think of Damien’s current situation? Will he be able to come out of it? Will Malcolm become the new leader of H.I.V.E.?