DC’s Legends of Tomorrow: Inside Tonight’s ”The Magnificent Eight” 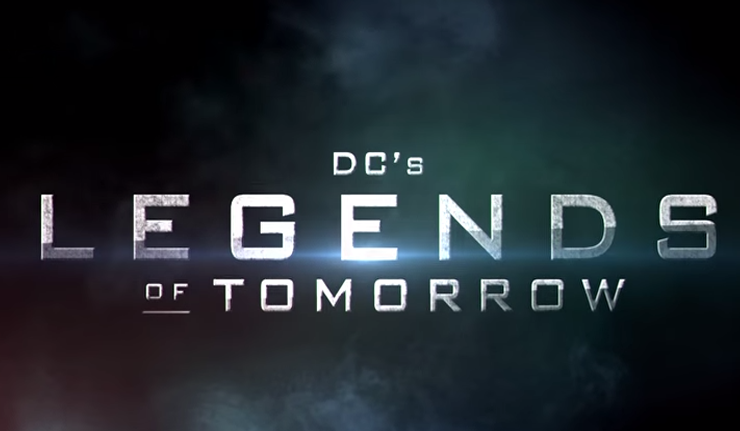 The CW has released an all-new DC’s Legends of Tomorrow insider, for tonight’s episode “The Magnificent Eight”.

Executive Producer Phil Klemmer explains the team is seeking a place in time to hide from the hunters sent by the time masters. Which takes Rip and the Legends back to Jonah Hex’s time.

When the team needs a place to hide out, Rip (Arthur Darvill) sets a course for the Old West. Upon arrival, they start a fight with a gang of outlaws, putting the small town in jeopardy. Luckily, an old friend of Rip’s, Jonah Hex (guest star Johnathon Schaech), steps in to save them.

Take a look at the video below.

DC’s Legends of Tomorrow face Jonah Hex in the Wild West on a new episode, tonight at 8/7c!