Preview – Azrael: Agent Of The Bat #1 “The Fallen Angel” 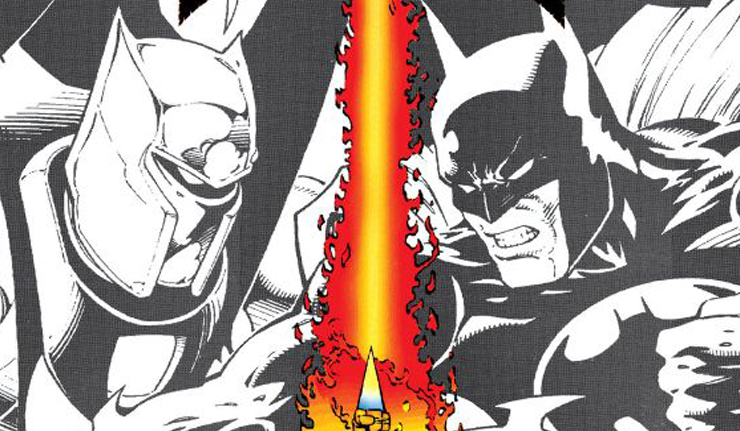 DC Entertainment has released the official preview for the digital release of Azrael: Agent of the Bat #1.

The fallen angel of “KnightsEnd,” Azrael, get’s his own ongoing series by Denny O’Neal. Haunted by his disgrace and by nightmarish visions of the true Batman, Jean-Paul Valley wanders the streets until unforeseen circumstances unleash Azrael.

Azrael: Agent of the Bat #1 is available now digitally at DC Entertainment.