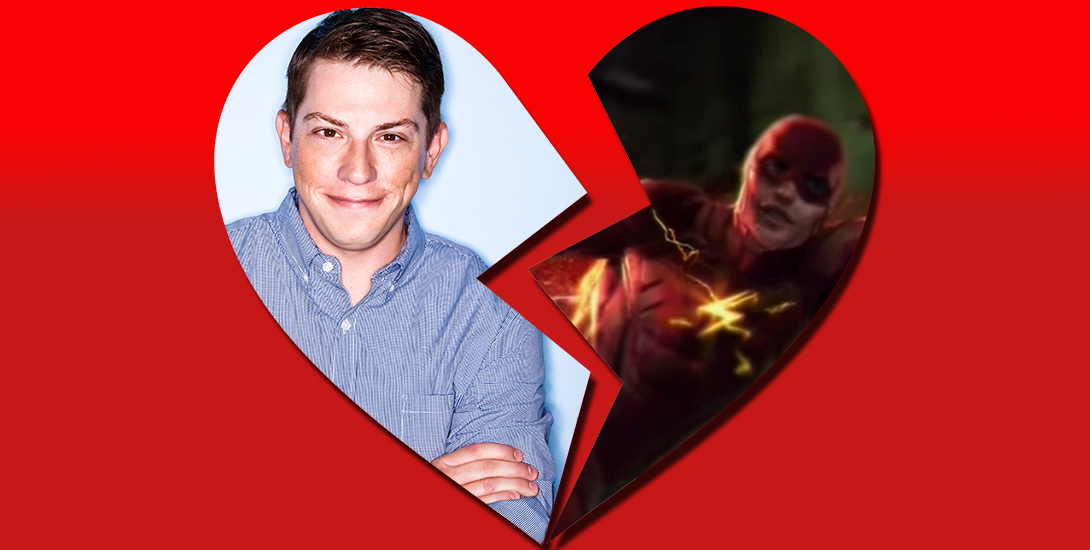 Seth Grahame-Smith, originally penned to direct The Flash feature starring Ezra Miller, has dropped out of the production.

The foray which would continue the DC Extended Universe of films was to mark Grahame-Smith’s directorial debut. He has authored and written screenplays for Pride and Prejudice and Zombies and Abraham Lincoln: Vampire Hunter.

Warner Bros. will retain the script written by Grahame-Smith for The Flash, originally penned by The Lego Movie co-directors Phil Lord and Christopher Miller who were also interested in directing the feature.

The Flash is still on track for a release date of March 16, 2018. The character, played by Miller, was introduced in Batman v Superman: Dawn of Justice. And Miller will be seen again as Barry Allen/The Flash in Justice League: Part One, filming now and scheduled for release in November 2017.