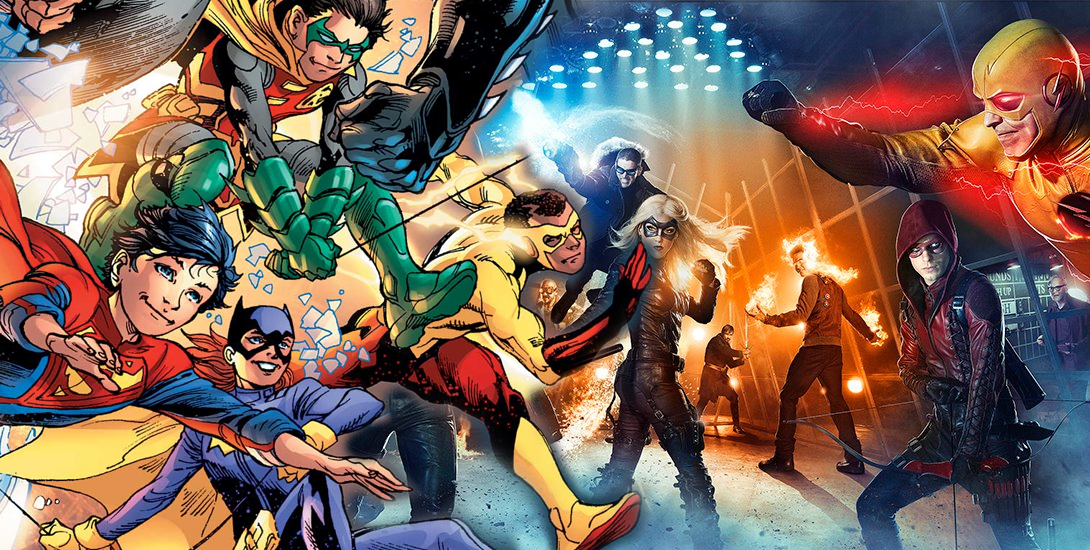 Did Superman die in Batman v Superman: Dawn of Justice? Is Laurel Lance really dead? Is ‘Rebirth’ a Reboot? and many more burning questions – DCN answers the readers’ most recent frequently asked questions ahead.

Did Superman die in Batman v Superman: Dawn of Justice?

A// While he did come back to life at the end of the film, in biological terms he did die as his heart stopped beating for a long while.

When The Flash contacted Batman in Batman v Superman: Dawn of Justice, was it a dream sequence?

A// After you are done watching the film, you will realize it was not just a dream sequence but rather a vision.

When will pre-New 52 Wally West return to the DC Comics Universe?

A// Well, spoilers much, but his return has just been revealed. It will take place during ‘Rebirth’.

Is ‘Rebirth’ a reboot?

A// No, it is not a reboot, it is just a relaunch, where various titles will change their numbering, most starting at #1 and other reverting to their original numbering (Detective Comics and Action Comics). Though some big changes are in for the DCU during the event, the New 52 stories still matter, ‘Rebirth’ is just a continuation of them while set to bring back many elements from the pre-New 52 continuity.

Where can I find the Final Days of Superman checklist?

Who is the Flash’s mysterious new villain that appears on the Rebirth covers?

A// At first, because of the mask I thought it was Zoom, but in reality his name is Godspeed. Not much information on him as of this moment.

What are the current whereabouts for the Bat’s Steph and Cass Cain, and Titans Bumblebee, Donna Troy, Beast Boy, Aqualad?

Steph and Cass Cain can be seen in  Detective Comics #934 as part of the Bat-Family, and Bumblebee and Beastboy are making a return along with other Titans in Rebirth’s Teen Titans, while Donna Troy, Aqualad are set to come back as part of a new team on Titans.

Who is Harrison Wells’ daughter in the comics?

A// He does not have a daughter in the comics, due to the fact that Harrison Wells has not appeared in the comics, as he does not exist outside The Flash television series, at least for now. Now, in the show, his daughter is Jesse Quick, who in the comics is also a speedster named Jesse Chambers, daughter of Johnny Quick (Jonathan P. “John” Chambers).

A// Indeed, she is confirmed as a casualty by the show-runners.

When is Smallville coming to Hulu?

A// The only details known so far is that the series is coming ‘later’ this year.

Hope you are satisfied with the answers, fellow readers. Any more questions? Leave a comment in the comments section below, leave us a message on our Facebook page or shoot me your questions via Google+. 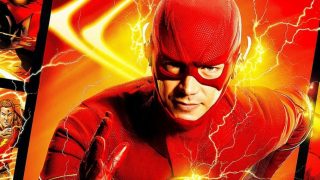 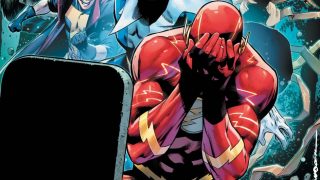