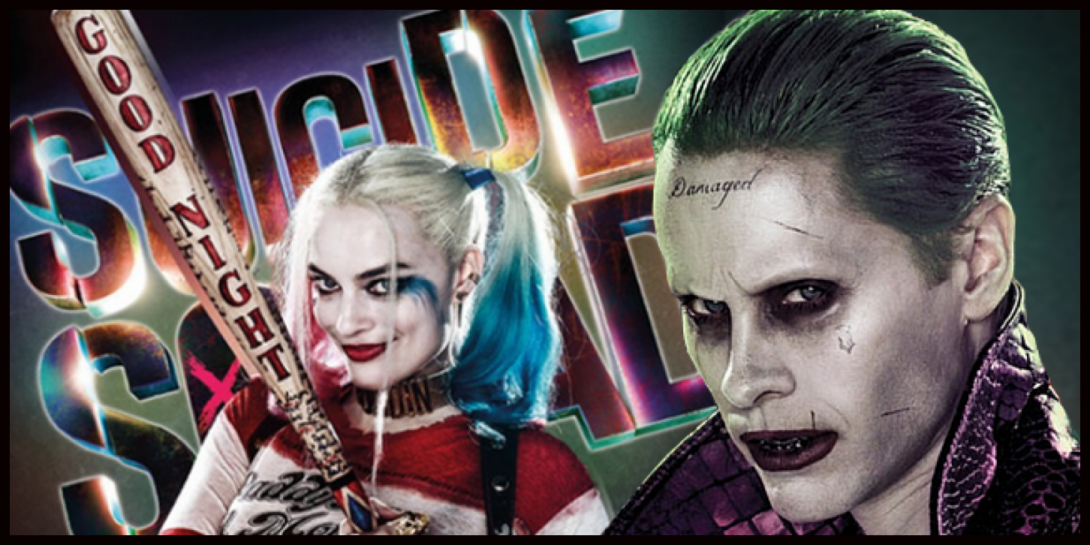 It’s official!  WB’s next DCEU film, Suicide Squad, has been rated PG-13 by the Motion Picture Association of America.

The film, which comes out in August, garnered a PG-13 rating for sequences of violence and action throughout, disturbing behavior, suggestive content and language.

With the success of the R-rated Deadpool from Fox earlier this year, there had been some speculation that Suicide Squad could be rated R. Filmmakers and producers, though, have said that there was no chance of that.

Nevertheless, filmmaker David Ayer has indicated that he’s open to R-rated sequels. There’s a spinoff reportedly in the works that will center on Harley Quinn and a number of other female DC characters.

An R-rated cut of Batman V Superman: Dawn of Justice will be available on digital platforms later this month and on Blu-ray and DVD in July. That “Ultimate Cut” will also feature 30 or so minutes of deleted scenes, including the introduction of Jena Malone’s as-yet-unidentified character.

It feels good to be bad…Assemble a team of the world’s most dangerous, incarcerated Super Villains, provide them with the most powerful arsenal at the government’s disposal, and send them off on a mission to defeat an enigmatic, insuperable entity. U.S. intelligence officer Amanda Waller has determined only a secretly convened group of disparate, despicable individuals with next to nothing to lose will do. However, once they realize they weren’t picked to succeed but chosen for their patent culpability when they inevitably fail, will the Suicide Squad resolve to die trying, or decide it’s every man for himself?