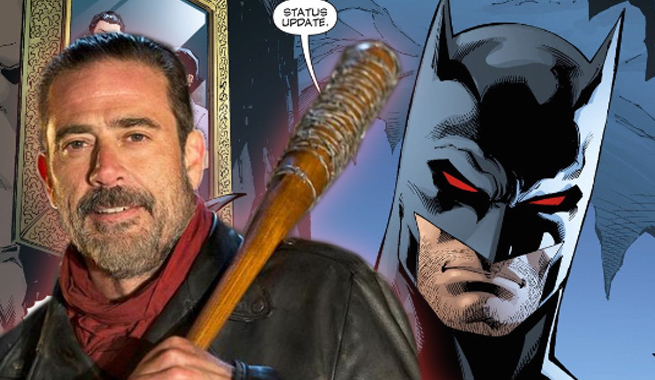 He has even been text messaging Zach Snyder and bugging him for a larger role or even staying Thomas Wayne in the Justice League movie universe.

With Barry Allen’s appearance in Batman v Superman, there is a possibility of the Flashpoint storyline in the upcoming films.

Jeffrey Dean Morgan on if he would like to play Flashpoint Paradox Batman Pt. 1 pic.twitter.com/nv6QVnpTi2 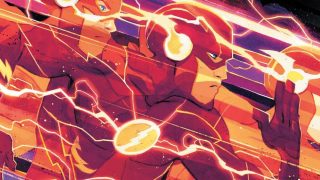 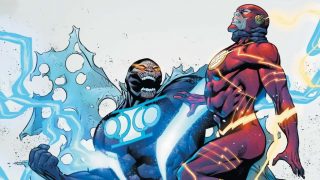