Kevin Conroy On How The Killing Joke Movie Expands The Novel 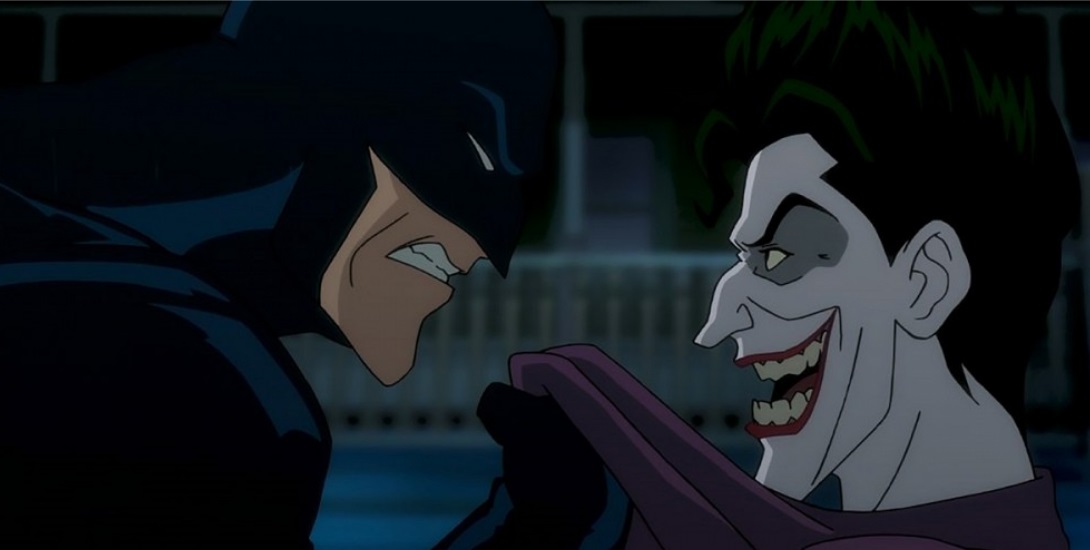 In a new DC All-Access video, veteran Batman voice actor Kevin Conroy gives some details on his role in the upcoming R-rated animated adaptation of Alan Moore and Brian Bolland’s The Killing Joke. The voice actor discussed his experience working with Mark Hamill (the Joker), in addition to revealing a bit about the film’s plot, which expands on the original DC Comics story.

“They’ve expanded some of the story a bit. There’s much more Batgirl in this — so that plot line’s more developed,” Conroy says in the video. “And the internal struggle that Batman has in wrestling with the demons and the Joker is much more explored. There are a couple of really wonderful scenes that I have with Mark that I’m really proud of.”

When asked if Batman would laugh in the film, Conroy hesitantly admitted, “Batman laughs…very heartily.” When pressed to do the laugh, Conroy — very intimidatingly — actually performed a little bit of it for the interviewer (around the 3:14 mark).

Check out the full interview with Conroy below:

“Batman: The Killing Joke” will be available for Digital HD download on July 26, and arrives on Blu-ray/DVD on August 2.