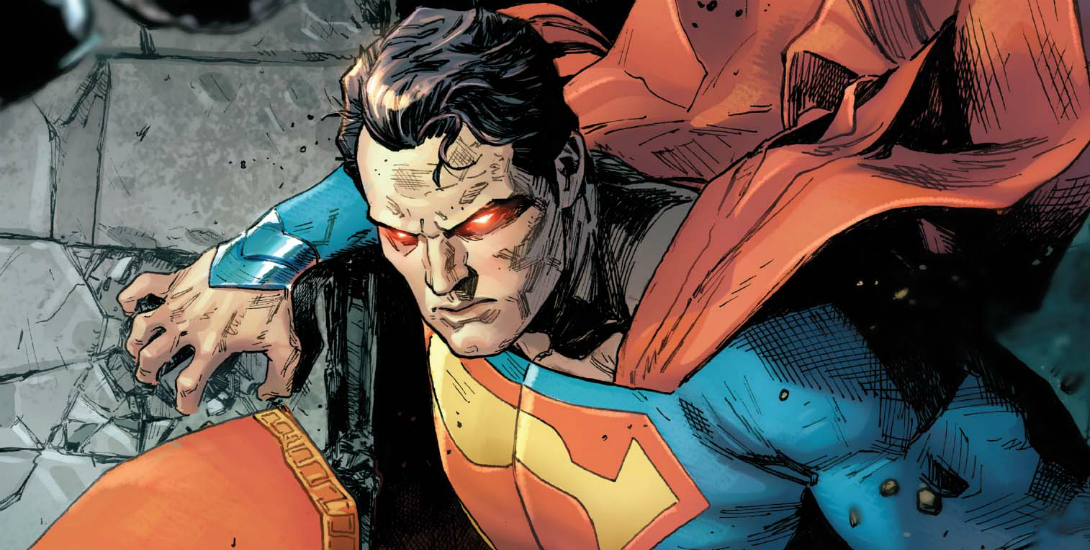 As Action Comics pushes forward in the post-Rebirth DCU, Dan Jurgens has asked many questions in in the first three issues: Who is Clark Kent? Will Superman trust Luthor? Is Luthor really a good guy? Who is Mr. Oz? How did Doomsday get to this reality? Action Comics #960 continues to ask questions as it barrels forward at a frenetic pace.

Clark Kent is about to get stomped by Doomsday when a familiar red, blue and yellow clad hero swoops in to rush him to safety- Wonder Woman! Diana is clearly surprised and poses some questions of her own, turning the table on the reporter. In “The New 52” Clark and Diana were established as a couple. This reunion is more than a simple “where have you been” moment for the two. However, there’s little time for explanations as Doomsday is still a threat and the star of this book, Superman steps up to take 4,000 plus swings at the monster.

Diana leaves Clark to seek medical attention and goes to assist the Man of Steel. They force him down a tunnel and appear to lose track of him. It’s not long before Clark remembers one of Doomsday’s protocols: hunt and kill Kryptonians. Clark immediately thinks of Jon and he wastes no time in finding him. With Wonder Woman in tow, he intercepts Lois Lane and Jon, as Lois has realized the same thing – she must get Jon as far away from Metropolis as she can. There’s little time for reunions and introductions as the action keeps on pumping. Doomsday has arrived, and Wonder Woman and Superman prepare to make a stand to allow Lois and Jon time to escape.

Jurgens is making it clear that Superman is even more torn between duty and family than in previous incarnations as his son Jon is in grave danger. This has shifted the focus of the characterizations and the narrative to tell a story with some different emotional beats. They may seem subtle, but they are there. The cornucopia of unanswered questions is a sure way to generate interest in this new status quo and develop the characters as well. It’s nice that Wonder Woman seems to understand something of what is transpiring instead of falling into the jealous girlfriend trope. She is depicted more like Gal Gadot in the upcoming Wonder Woman film than previous comic incarnations. I would even suggest her facial features resemble the actress as well. The frantic pace of the story communicates the urgency in the story as well as the immediacy of Doomsday’s threat. With that said,…

…The break in the action was needed this issue, but it didn’t slow down enough for the characters to regroup, assess and answer some of those questions. For the reader, it’s time for a couple answers to be revealed to start tying the plot up. We don’t need everything put on a plate, but a few tidbits to whet the appetite would go a long way in keeping the reader satisfied. A slow down in the narrative would also provide the reader to a moment to consider the questions and potential answers so that they will be fresher in the mind when the reveals finally come and so that the breakneck pace doesn’t wear us out.

This is another solid issue. The pacing is to a point where we need a break for a bit and a little more information to hold on to. There’s no doubt that Superman’s world has changed and his son is his greatest liability and greatest joy, but every issue can’t have the same menace. If the next issue is the same, I fear reader exhaustion. 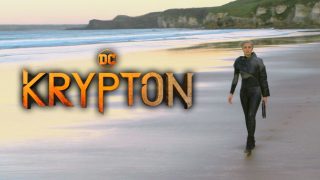 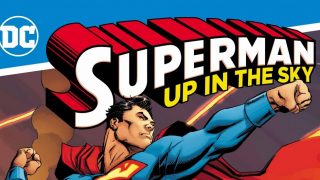 Review: Superman: Up In The Sky #1