Gotham’s Mad Hatter Is A Man Searching For Family 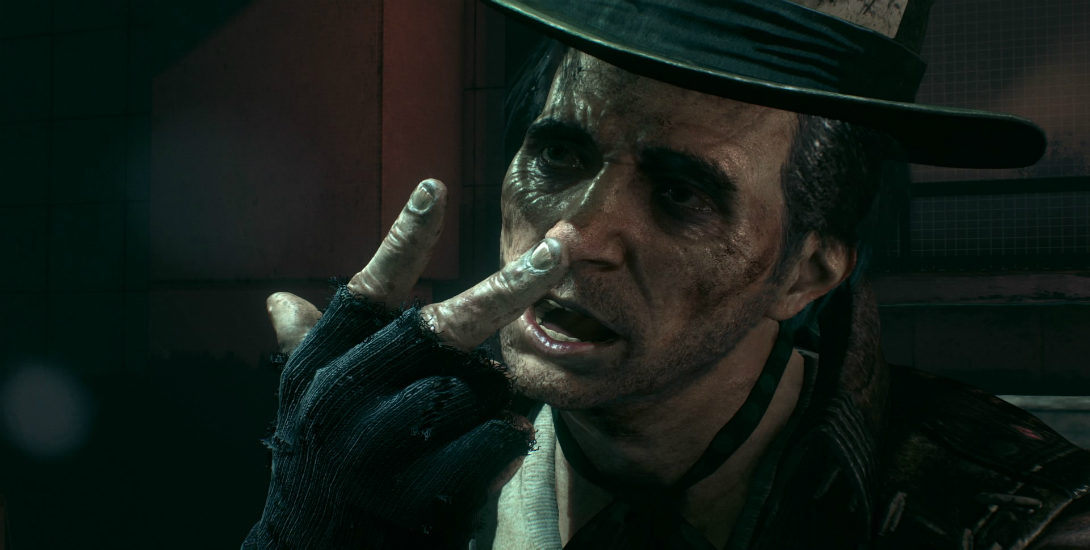 Gotham is a series based on the story of Batman, but it’s set before Batman even existed. Because of this, the show has had to take some liberties with the Batman mythos- especially when it comes to his extensive Rogue’s Gallery.

Throughout the several comics, films, TV shows, and other forms of Batman media, Batman’s most iconic villains didn’t terrorize the citizens of Gotham City until Bruce Wayne donned the cape and cowl. Since Gotham is set during Bruce Wayne’s childhood, you probably wouldn’t expect villains such as Joker and Hugo Strange to make an appearance.

But since the show is already without a Batman, having it air without any iconic DC Comics villains would just make it really, really boring. Thankfully, Gotham is full of great villains for Detective James Gordon and the GCPD to face off against, and when the show returns for its third season, there will be even more. One villain coming to the FOX show is Jervis Tetch, a.k.a the Mad Hatter.

Benedict Samuel, of The Walking Dead fame, will be bringing Batman’s eccentric, fairy tale loving villain to the small screen when Gotham returns. While the character will still be the same top hat-wearing, Lewis Carroll-worshipping criminal from the comics, Samuel’s take on the Hatter will apparently have a slightly altered origin.

In an interview with Zap2It, Benedict Samuel revealed a bit of background information about his take on Jervis Tetch, speaking about his motivations for coming to Gotham City:

“His purpose is to find his sister and I think he’ll move hell and high earth to find her.”

While “Alice” is a name Jervis Tetch gave to most of his victims in the comics (with Batman obviously being his most desired “Alice”), Gotham’s version of Alice will be the Mad Hatter’s sister. According to Benedict Samuel, the Hatter’s whole reasoning for venturing to Gotham City is to find her.

However, the description for Alice seems to suggest that she doesn’t really want to be found by her villainous older brother. Portrayed by Naian Gonzalez Norvind, Alice Tetch is described as a young girl with extraordinary powers — powers that she sees as a curse and her psychotic brother sees as a gift. She’s spent most her life evading her brother, but it looks like he’s caught up to her.

While he’ll still clearly be a very mentally ill character (the Mad Hatter himself is based off of the Hatter, a character from Alice in Wonderland meant to symbolize mental illness), giving him a sister does give him a sense of humanity…in a way.

While his sister doesn’t really want him to find her, Benedict Samuel explains why he believes that the Mad Hatter’s search for his sister makes the character less of a straight up villain, and more of a misunderstood character in Gotham:

“A helpful thing for me has always been — this is from a great acting teacher Declan Donnellan — is this beautiful way of expressing how and why people do things that other people may not do,” Samuel says. “It’s a simple sentence that says, ‘I understand you, you don’t understand me.’ I feel the Mad Hatter certainly operates in that way.”

Samuel’s words seem to suggest that we may see a different side of the Mad Hatter, one that we haven’t fully explored before in comics, games, etc. Sure, we know what he’s doing is wrong, but perhaps he truly thinks of himself as some sort of perfect older brother by constantly tracking down his sister.

I must say that Benedict Samuel’s description of his character’s motivations has me even more excited to see the Mad Hatter make his way to Gotham City! We’ll be able to view the lives of Jervis Tetch and his sister Alice when Gotham Season 3 premieres September 19, 2016.