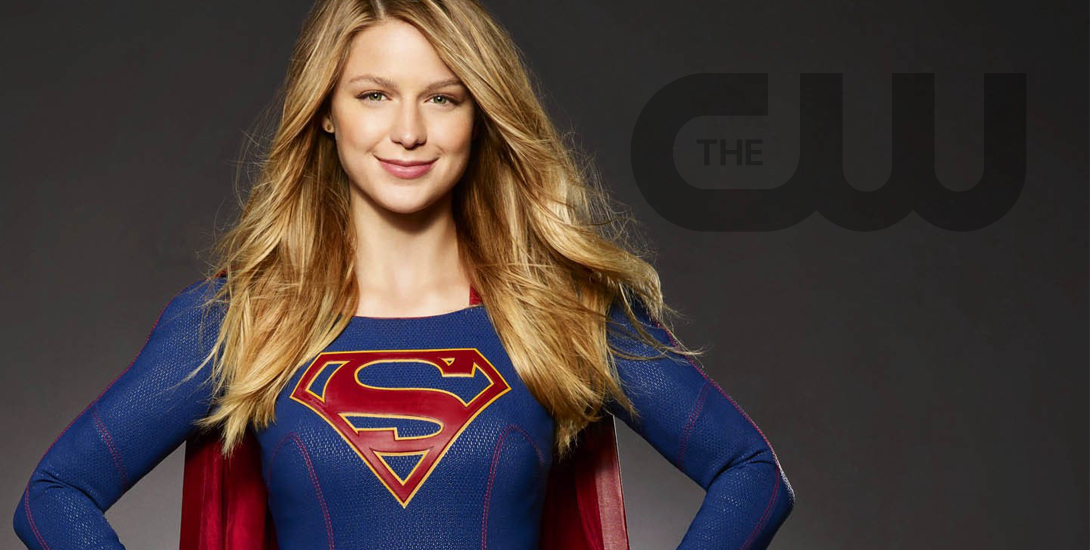 The CW has released a new trailer for season 2 of Supergirl, titled “New Hero”; no doubt the trailer was given this title in order to welcome The CW’s own “new hero.” Although the series made a recent move to The CW from CBS, the upcoming season does share the same continuity and picks up where the previous season left off despite being on a different network.

Season 2 will feature more action, the arrival of Superman and most importantly, a musical crossover with The Flash. Check out the trailer in the video below:

Season 2 of Supergirl premieres Monday, October 10 at 8 PM on The CW.