Ryan Potter Wants To Be Robin, So He Made Ben Affleck A Concept Video! 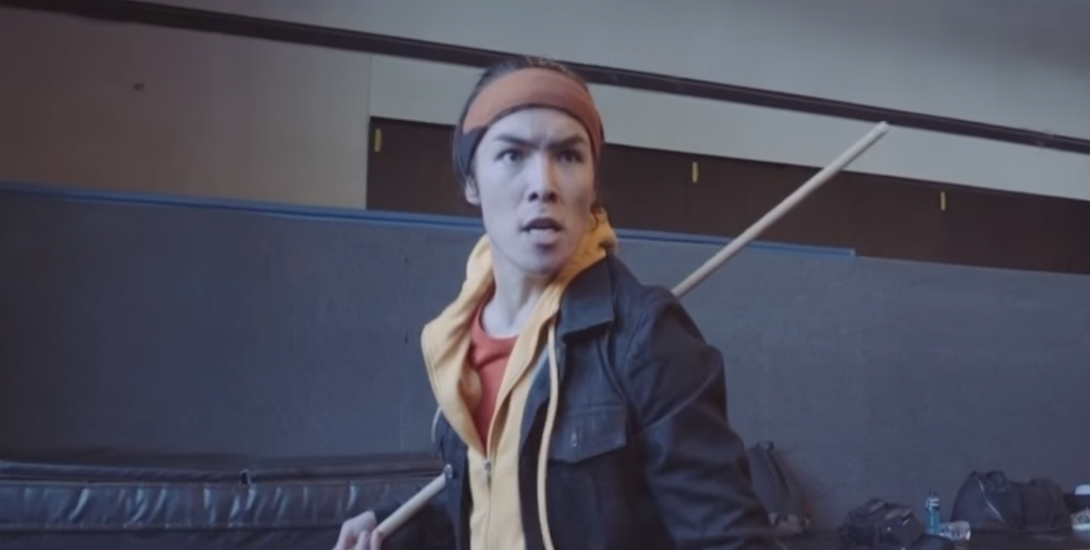 When you have a dream, you have to do everything in your power (and then some) to achieve it, no matter how hard it is. Ryan Potter knows this, which is exactly why he took to YouTube to achieve his huge dreams.

Potter, known for his role as Hiro Hamada in Disney’s Big Hero 6, really wants the role of Tim Drake, the third Robin, in Ben Affleck’s Batman movie. So much so that he actually made a concept video showcasing himself as Batman’s sidekick! The video is less than a minute long, and showcases Potter’s martial arts skills as he takes on a group of nameless goons.

This isn’t simple play fighting either. Ryan Potter has been practicing “White Tiger Kung Fu” since he was eight years old. I couldn’t tell you what “White Tiger” is, or how it differs from other forms of Kung Fu, but I can tell you that you don’t want to get in a fight with him.

Potter teased the video last Thursday on Twitter, referencing that he had “a little something” planned for his fans. He released the finished project today. At the end of the video, Ryan Potter speaks directly to director and Batman himself, Ben Affleck, saying “Hey Ben, like Tim said, Batman needs a Robin”- referencing what Tim Drake said to Batman in the comics to convince the Caped Crusader to let Drake be his new sidekick.

He also took to Twitter after releasing the video, tweeting out the words  “Representation and diversity. Now. Not later.” It’s clear he’s referencing the need for more diversity in the superhero genre. Personally, he’s got my vote. Ryan Potter’s got the martial arts skills to pull off the fight choreography, and he’s not a bad actor either.

You can check out Ryan Potter’s martial arts skills in the video below. What do you think? Would he make a good Robin?