Review: Harley Quinn and her Gang of Harleys #6 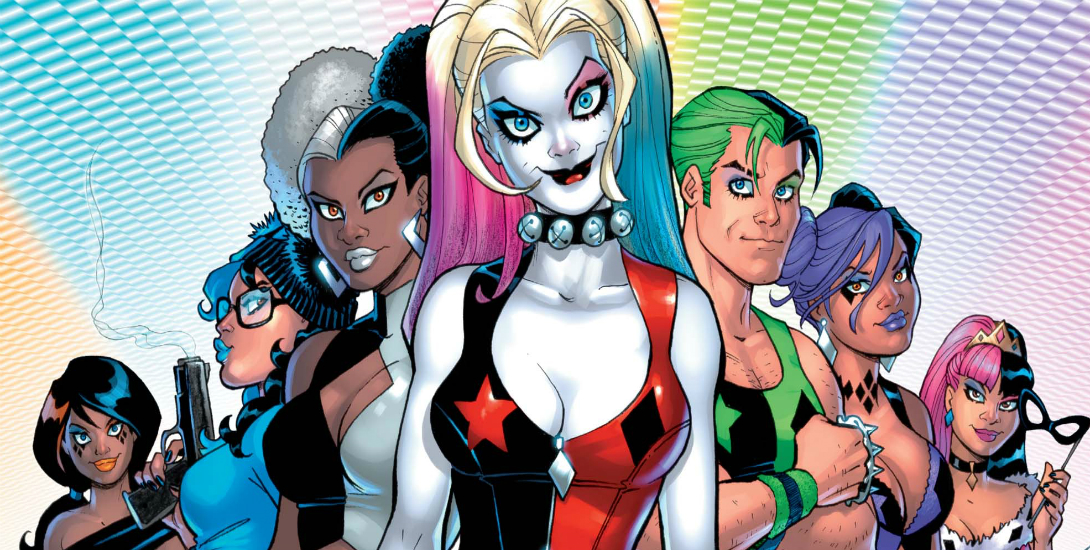 Summary
Trapped on a dangerous island by her enemy Harley Sinn, Harley Quinn is rescued by her gang who urges her to immediately leave the island! But a very angry Harley is not leaving so easily! She’s now ready to confront and kill her evil half and end this once and for all! But who is really helping Harley Sinn and what do they have to gain?

Positives
“Bye-Bye, Love” is the first Harley Quinn comic I’ve ever read! I must admit I first opened this issue not giving too much thought about it. I didn’t expect much but I actually got a lot! This was a very enjoyable read that I didn’t expect, so I’m more surprised by it than anything. Harley’s character in this book is way different and I like that. I’ve always seen Harley as simply Joker’s sidekick and nothing else. However, she’s clearly grown into a character that can hold her own weight and Tieri and Palmiotti do a great job of showing us that. Here we not only see Harley leading her own crew, but she’s also a tactician and not afraid to make a stand about something being wrong. This is a far cry from the simply laughing always obsessing over Joker-type girl I remember from years ago. This was a whole different spin from what I expected but I’m glad I got it.

Negatives
My only negative about the book seems to be the direction or tone of it at times. Sometimes Harley comes off as a straight hero in some pages, then a psycho in others. However I think that’s just her character and not the writing of it. What I see is the struggle of a villain who wants to do things in another way so she’s struggling within herself. That’s how Palmiotti and Tieri made me understand it anyways, or she’s just really crazy. Just by me thinking about Harley that way made me enjoy the book that much more. Harley is usually a one dimensional character, especially when she’s paired up with the Joker, so it’s good to see some depth to her character.

Verdict
If you’re a fan of Harley Quinn, or you just want to enjoy a good read then this an issue that’s definitely for you. It wouldn’t be Harley Quinn if it didn’t have some funny moments in it — and that it does. I went into this book thinking it was going to be boredom. I’m glad that it wasn’t. I was thinking boredom because I usually review Batman, Action Comics, or other “standard” bearing issues, so Harley Quinn was outside my realm. I’m glad to say I took that step outside what I normally read here and actually enjoyed it. I’m looking forward to actually reading more issues of Harley Quinn to see how this group deals with certain threats in the future.Check out Harley Quinn and her Gang of Harleys — you’ll definitely enjoy it! 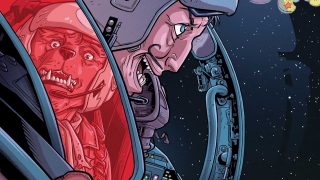 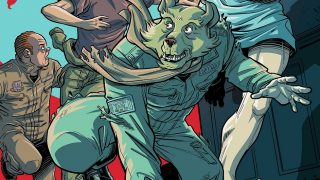