The Villains For The CW DCU Crossover Have Been Revealed!

Warner Bros. revealed today that the heroes of the “Arrowverse” will come together to face off against the Dominators.

This year, for our mega ‘Arrowverse’ crossover, we’re taking inspiration from a DC crossover from the late 1980’s known as ‘Invasion!,We’re using cutting-edge prosthetics and computer effects to achieve a feature film-quality look which is faithful to Invasion! artist Todd McFarlane’s interpretation of the characters.

The Dominators are an alien race from the outer cosmos of the universe. They are technologically advanced, and live in a rigid hierarchical society, in which one’s caste is determined by the size of a red circle on one’s forehead.

They first appeared in Adventure Comics #361 (1967) and It was revealed The Dominators were coming to Earth to start peace talks after nearly 20 years at war with the United Planets. As anti-Dominion feelings ran high on Earth, the President calls upon the Legion of Super Heroes to ensure their ambassadors’ safe arrival. Meanwhile, a costumed group of villains called the Unkillables prepares to attack the ambassadors. It was later revealed the leader of the Unkillables was the Dominators’ deposed ruler, who sought to use the Unkillables for revenge. 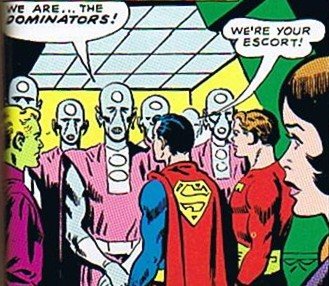 The Dominators were the chief instigators behind the Alien Alliance that invaded Earth in the 1988 limited series and crossover event, Invasion! The Invasion storyline crossed over into 30 DC titles and had it’s own 3 issue mini series.

The Dominators believed that the unpredictable evolutionary tendencies of Earth’s metahumans posed a clear and present danger to the state of the universe. When the invasion was beginning to crumble and turning to Earth’s favor, one Dominator created a ‘Gene Bomb’ and detonated it in Earth’s atmosphere that would affect many individuals that possess the metagene, causing them to lose control of their powers and eventually fall into a coma and die. Ironically, the detonation of the Gene Bomb was actually responsible for the creation of several metahumans. 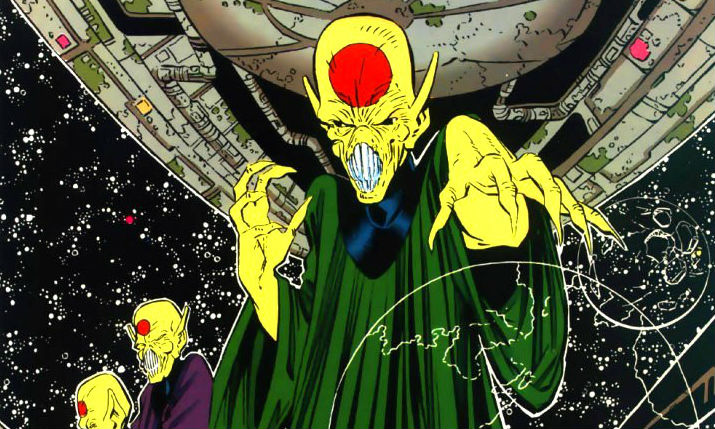 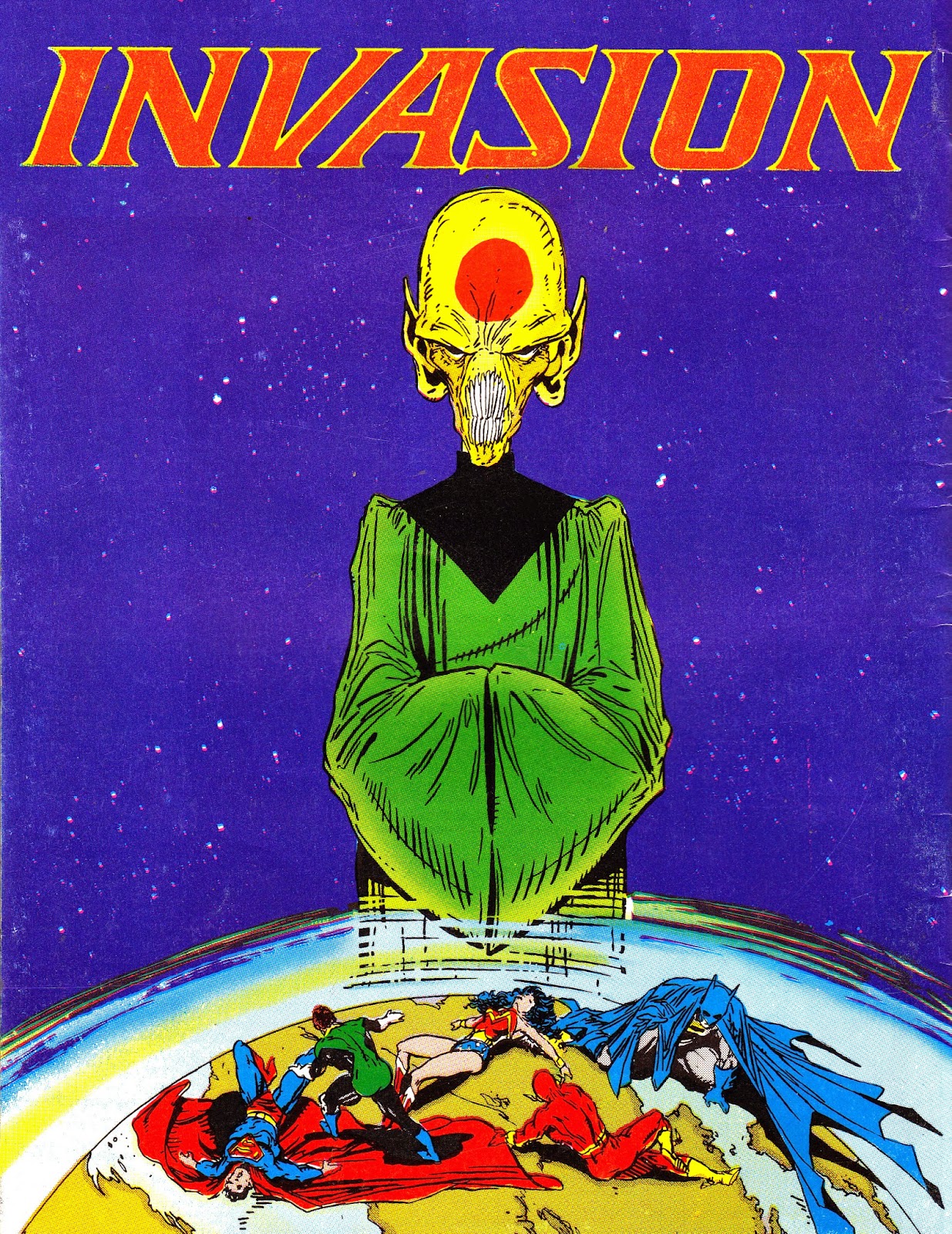 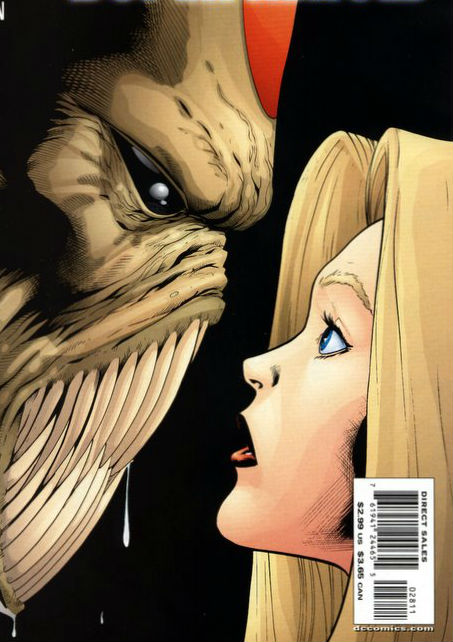 The crossover is expected to air in December and involve Supergirl (Monday), Flash (Tuesday), Arrow (Wednesday), and Legends of Tomorrow (Thursday) respectively. The “Gene Bomb” would be a perfect way to introduce new metahumans into the CW DCU. What do you think? Sound off in the comments section below!

Batgirl Heads Home to Burnside With A New Artist