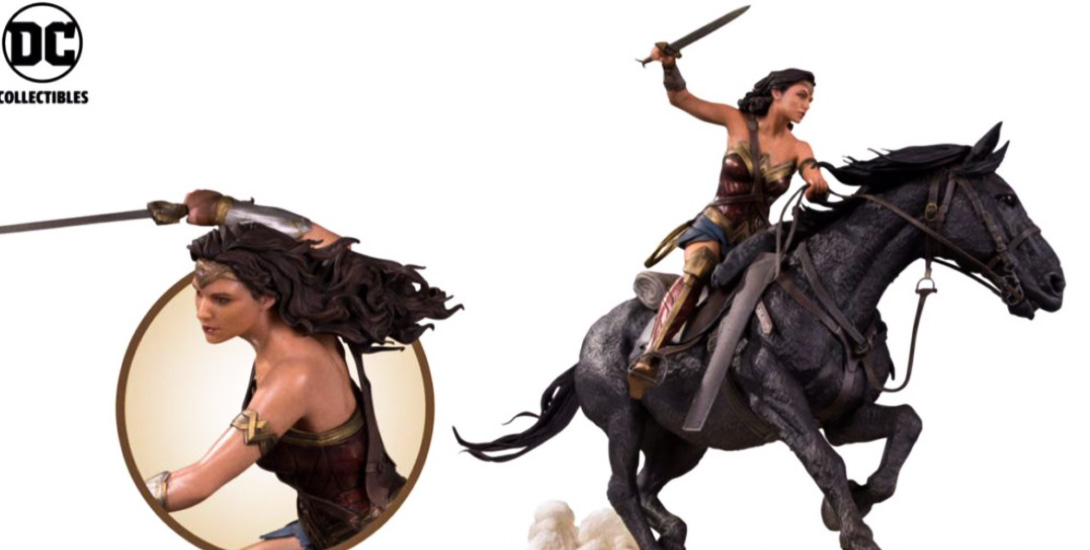 DC Collectibles has announced a new line of statues based on the upcoming Wonder Woman film! These statues are set to be released in May 2017.

Stay tuned to DC Comics News as we bring you all the latest news dropping at the 2016 NYCC.