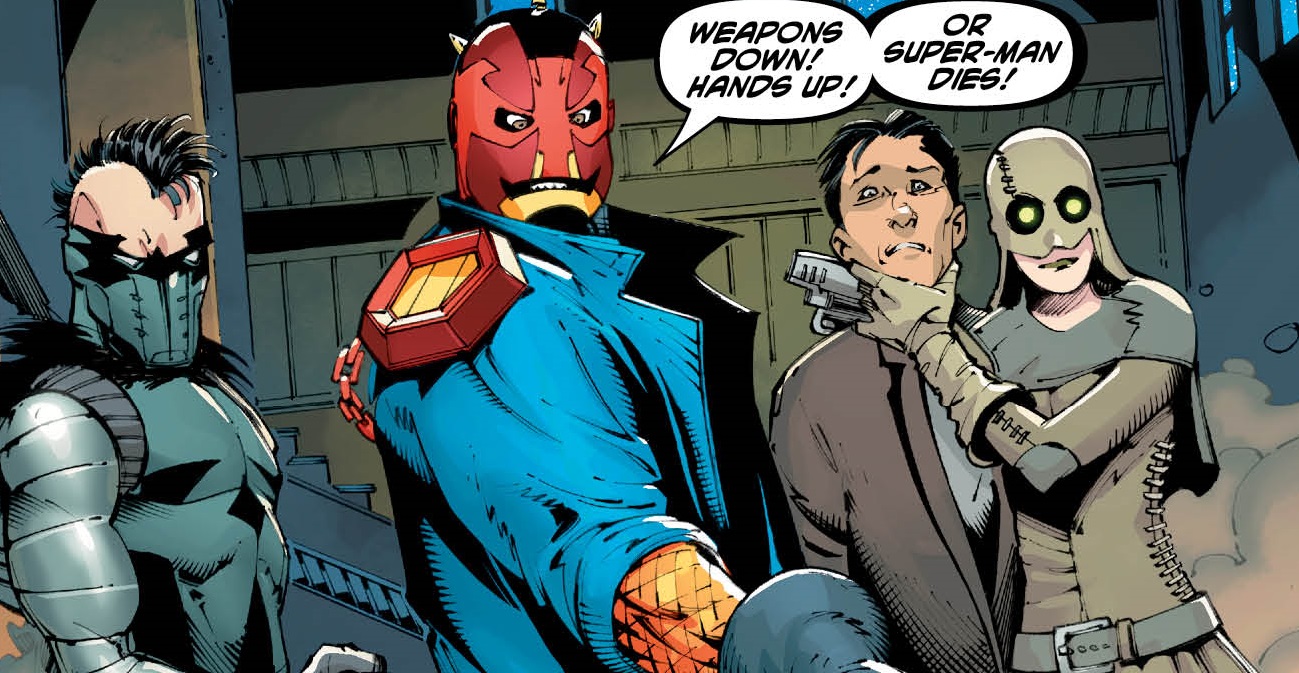 This issue picks up directly where #3 ended, with the two teams finally meeting. We get the first real look at the villains in China and the powers they posses. Inevitably a fight breaks out and Kenan really gets to stretch his new super muscles. As he pursues General Dragon, his new nemesis turns on him and fights him in a way Kong Kenan isn’t prepared for. 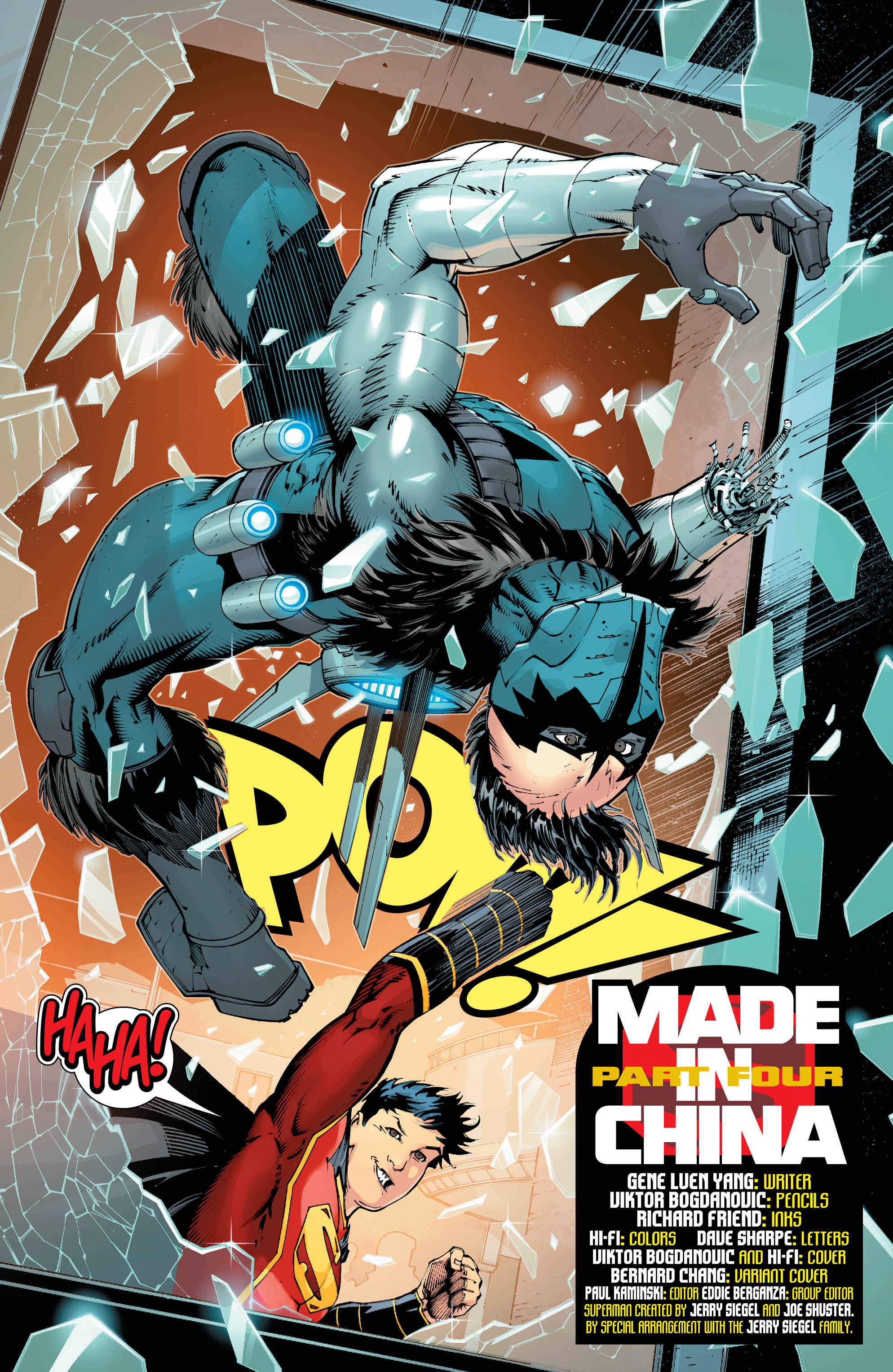 The rash and violent young man is confronted with an argument of ideals and he must question what he is doing and how much he can trust those around him. General Dragon explains a little about what he has been planning and why he has attacked those he has attacked. It isn’t just some villain bantering though, because it all makes sense!

Kong Kenan let’s him escape as he mulls it all over in his head and the Justice League of China heads home having saved a civilian. What awaits them when the get back to the Oriental Pearl Tower though is quite unexpected.

Positives
This issue is packed with action as well as thought provoking ideals. The rationale of everyone is questioned and this issue makes it clear that this series is more than some temporary new twist to get attention, but a seriously well thought-out book. It will be very interesting to see where this series goes from a ideological and political stand point because it has situated itself perfectly to discuss a lot of contrasting opinions.

Negatives
The names of some of the villains feel a little hokey, though being a Hong Kong resident I must say that they are true to how things get worded. Even if you don’t like them at first, you should give them time.

Verdict
This book continues to impress its readers. I initially thought it was cute and we might get six issues from it. Seeing now how this series and particularly this issue have played out, I’m hoping for much more.