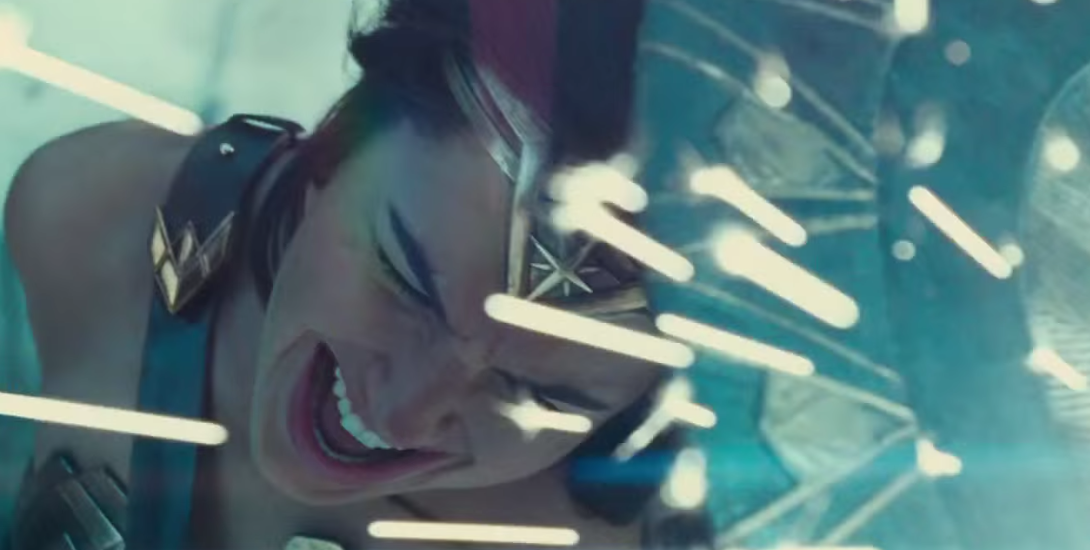 The newest trailer for Wonder Woman has just been released and man is she being a total boss in this trailer! Not only is she swatting away mortar shells but she is also dressing to kill. This trailer is just jam-packed with little goodies!

Now it has a lot that we have seen already, but there are little differences between the Comic-Con trailer and the one that was just released. Like when Steve and Diana are in the bar enjoying a drink and chatting with some of Steve’s buddies, Diana catches a man with a pistol coming up to their table. Then it cuts to her taking the gun away and throwing the guy aside like he weighed no more than an empty cup. Click play below to enjoy the action packed trailer!

There is also a shorter Russian version of this trailer. It does not take away from how amazing she is, but click here to check it out! Don’t forget to mark your calendars for June 2, 2017 for its release date!