‘The Batman’ to Start Shooting in Spring 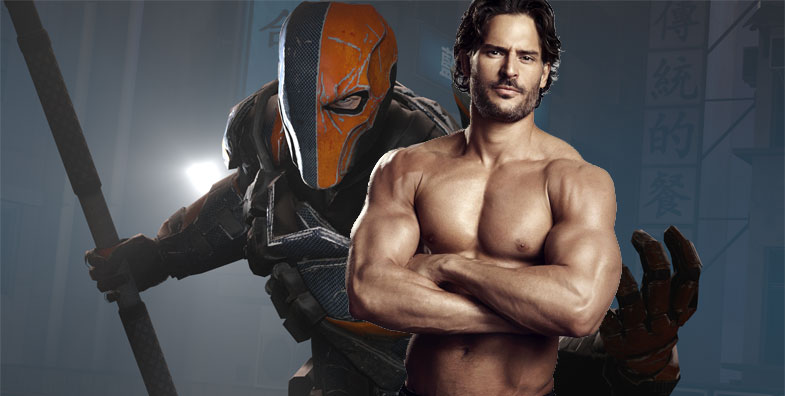 In a recent interview with Entertainment Tonight at Mohegan Sun’s 20th anniversary party this past weekend, Joe Manganiello revealed the loose start date for principal photography on The Batman, Batman-News reports.

When asked how he was doing, Manganiello said “Great, man, just getting ready to go shoot Batman in the spring.” Manganiello is cast as Slade Wilson, Deathstroke, in the upcoming Batman standalone picture with an as-yet unknown release date.

Ben Affleck, who writes, directs, produces and stars as Bruce Wayne in the film, led fans to believe that the film is further out than the hype suggests. He said that the script, penned by Affleck and Geoff Johns, is still going through drafts and the budget is being worked out. Now Manganiello drops that things must have been worked out if there is even a loose start date.

With principal photography beginning sometime between April and May of 2017, we could be looking at a possible release date in that empty DC slot on October 5, 2018.