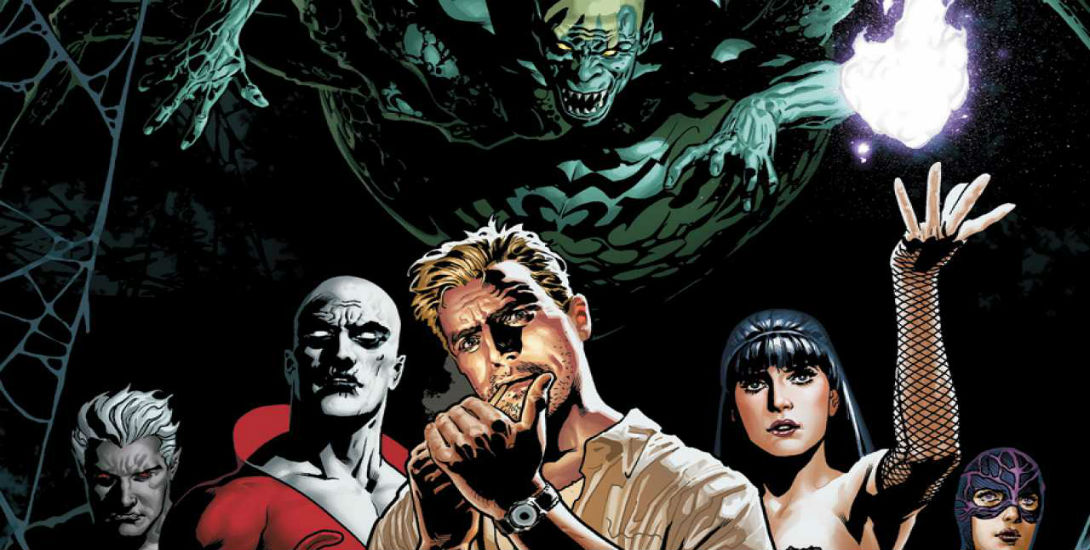 We’ve known since August of this year that Doug Liman would be directing the upcoming Justice League Dark animated film for Warner Bros., however, in a recent interview with IGN, Liman explained he was hired to do things with the film that are considered unconventional.

IGN: Justice League Dark/Dark Universe — are you excited about working on that?

Doug Liman: Yeah, I mean first of all, I love those characters, and I love Warner Bros., and I love [producer] Scott Rudin, and it’s — and you know, I get asked to come in and do things that are “unconventional.” If people want conventional, they don’t come to me. It’s why doing Invisible was like right up my alley — because how can you be conventional when there aren’t even conventions that exist? And so you know when Warner Bros. wants to sort of turn the comic book genre on its head, they call me.

We can’t wait to see what he comes up with for the highly anticipated film. Check out the rest of the interview conducted by IGN by clicking the source link below. Let us know what you think about the film, do you have faith in Liman? Tell us via social media or in the comments section below! 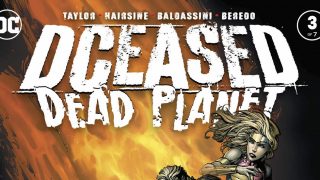 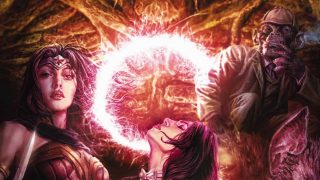