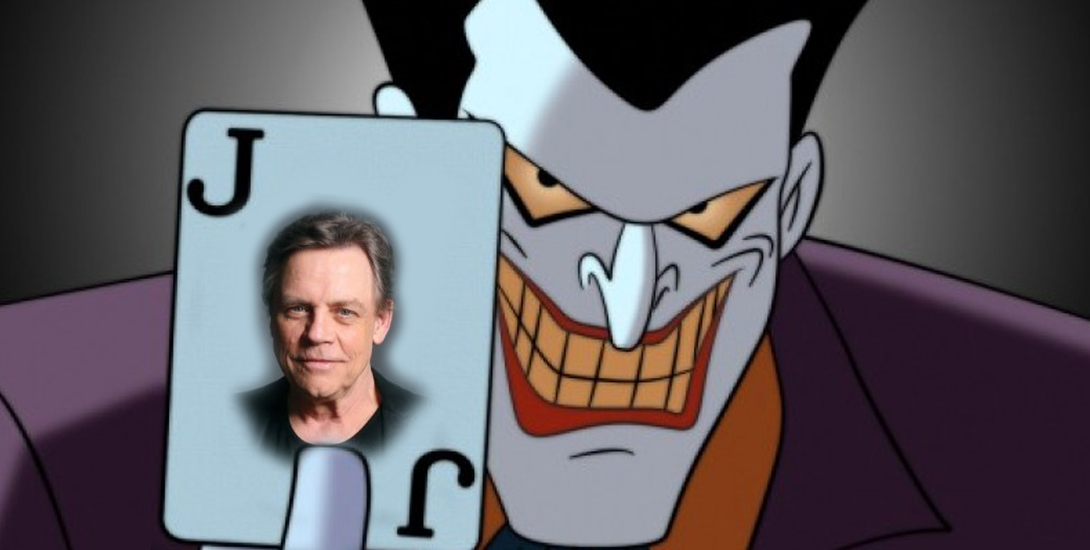 For much of the X and Y generations, the kids and teens who grew up watching Batman: The Animated Series (BTAS) Kevin Conroy was the definitive Batman, his iconic voice not able to ever be topped. When it comes to live-action, that’s a different story. We had the legend Adam West in the 60s, Michael Keaton in the late 80s early 90s, Val Kilmer mid-90s, George Clooney in the late 90s, and then Christian Bale in the better part of the early 2000s. This year Ben Affleck donned the cape and cowl for the DCEU resembling the older Batman we see in Frank Miller’s Dark Knight Returns. Conroy spoke to ScreenGeek and was asked who his favorite live-action Batman was. Conroy was put off by DC’s decision to re-cast the role so often and Bale’s distinctive growling but spoke praises of both Bale and Affleck.

“When I first heard they were going to have different actors, well I thought that’s really weird. Why don’t they establish a franchise? Each actor brings such a different art to the character. It’s really fun. I think Christian Bale’s Bruce Wayne was probably the best Bruce Wayne. I think the voice he used for Batman was bizarre. I think Ben Affleck–a lot of people gave him a lot of crap for getting cast. People on Twitter were going crazy about it and I said, ‘Wait a minute, wait a minute. Give him a chance.’ I think he surprised a lot of people. He’s really wonderful. He does really well on both Batman and Bruce Wayne. so, I think it’s fun to see different actors what they do with it.”- Kevin Conroy

Similarly the Joker has also been played by multiple people (Cesar Romero, Jack Nicholson, Heath Ledger, and more recently Jared Leto) but Conroy expresses there’s one Joker to rule them all, even though he does express respect for Ledger’s portrayal. Conroy says his favorite Joker is, not surprisingly, Mark Hamill. “Like Mark Hamill, I thought was hands down the most incredible Joker,” Conroy states. “But then we saw what Heath Ledger did, and wow this just a crazy amount of crazy. He’s not better than Mark but he’s just another kind of crazy, you know.”

Ben Affleck will star again as Batman in his solo film The Batman and the upcoming Justice League movie set to open November 17th, 2017.