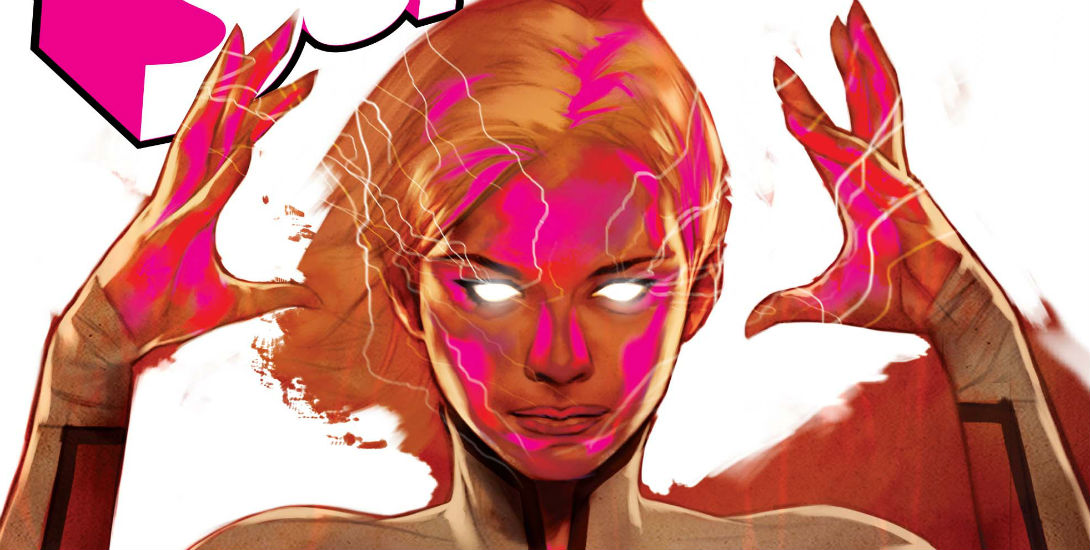 Summary
Superwoman is an example of a book that features supporting characters in lead roles. While Lois and Lana have received powers and are the lead heroes in this book it is really their relationship that is the selling point. Just when you think Lois is dead, she’s back and apparently haunting Lana.

Lana believes she is at her family home in Kansas talking to Lois Lane, the other Lois Lane, the one married to the other Superman. Lana gets angry at Lois for assuming the life of her friend, and as the conversation continues, Lana realizes this isn’t that other Lois. It’s her Lois. It’s the Lois she believes died. Lana quickly begins to believe that she’s losing her mind. It doesn’t help when Lana suddenly finds herself at the Ace O’Clubs in Metropolis with John Henry and Natasha Irons.

After some trouble with escaped inmates from last issue’s blackout, Lana learns from Maggie Sawyer that there are rumors about Lena Luthor and possible involvement in Luthor’s disappearance. Later Lana gets John Henry to check out her medical issues and they are interrupted by the return of Traci 13. She leads the team to the truth about those Lena rumors.

Positives
The quality of this book makes it a shame that these characters have not had a previous chance to star in their own series. Based on the character work, Lana and Lois don’t need powers to headline a book. Something small that made me smile was the use of Lois Lane’s old logo from the long running Superman’s Girlfriend Lois Lane. The sympathetic approach to Luthor is just as interesting here as it is in Action Comics. Lastly, the use of Lois Lane as a ghost or some sort of spirit advisor to Lana is a unique and exciting way of keeping her in the book.

Negatives
The only aspect of this issue that bothered me is this illness that Lana is fighting. It doesn’t seem likely that Lana will die after apparently losing Lois in issue #1. The outcome will either be telegraphed or a complete surprise.

Verdict
This book succeeds on great character work and a sympathetic approach for a top tier villain. Throw in the spirit of Lois Lane and you’ve got a completely unique, fun and well executed title.