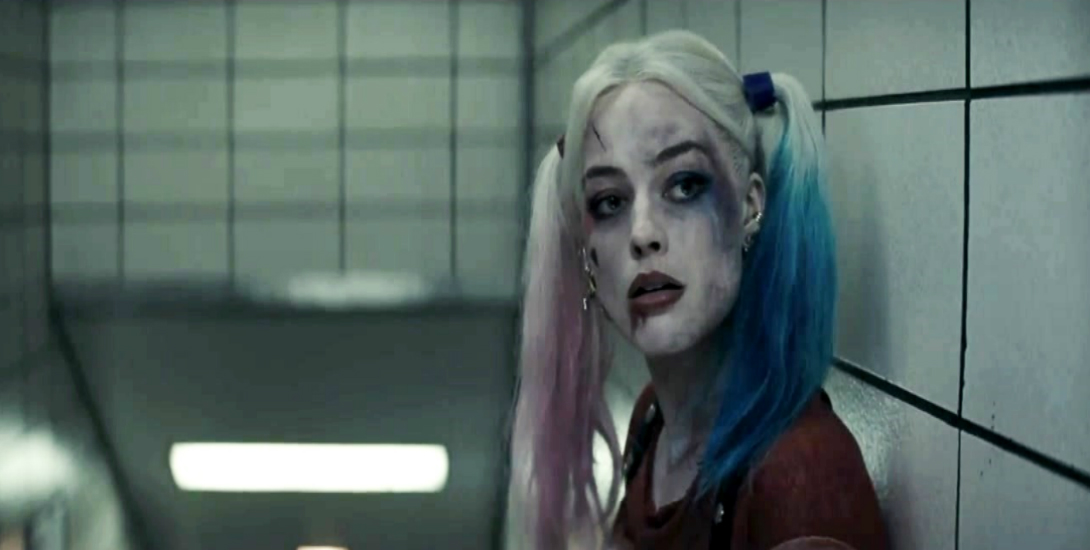 Harley Quinn/Birds of Prey the spinoff movie being produced for Warner Bros. and DC Films will be scripted by screenwriter Christina Hodson.

Margot Robbie is set to reprise her role as Harley Quinn and will also be producing the currently untitled project. The film won’t be simply a Harley Quinn solo film as was speculated by many sources initially, but instead, the movie will feature multiple female superheroes along with the possibility of seeing some more female villains.

Robbie has done extensive research into all-things DC and is said to have fallen in love with the diverse range of DC’s female characters. After her great success as Harley Quinn in 2016’s Suicide Squad movie, it’s looking good for her future portrayal of the character in this film, which so far does not have a release date announced. Christina Hodson started her career in writing four years ago and is responsible for titles such as The Eden Project, The Fugitive and Bumblebee.

There has been no official comment on the film from Warner Bros. and no plot synopsis has been released, so the secrets of this particular project are being kept rather hush-hush for now.

Tell us what you think via social media or in the comments section below; Are we in safe hands with Christina Hodson? Who would you like to see make an appearance in the film? 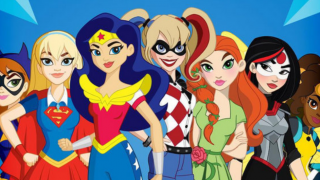 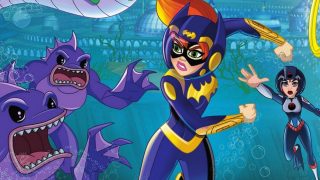