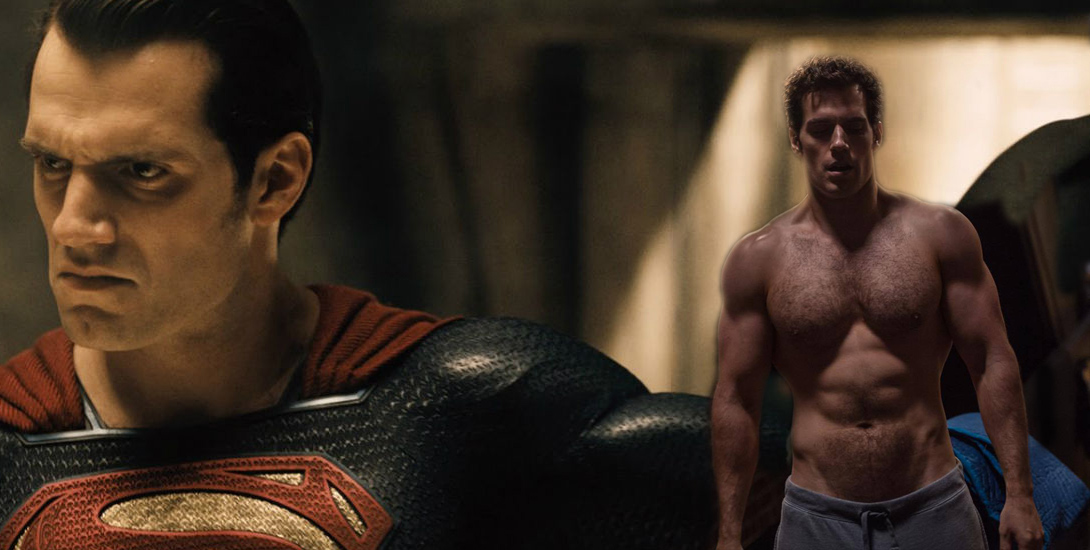 SPOILER ALERT!! Don’t read the rest of this article if you don’t want to know anything about Justice League or how Batman v Superman: Dawn of Justice ended.

As well all know there’s been a serious lack of Superman in the marketing ploys for Justice League, obviously because at the end of Batman v Superman: Dawn of Justice…wait for it…Superman dies. In a recent interview with Empire Magazine director Zack Snyder told fans that Superman will still have a big role in the upcoming film:

“Superman does play a big part in this movie. His presence, and lack of presence, are big story points…”

The newest Justice League trailer is set to come out soon, within the next month or two. We will see if Superman will be included and maybe the gears will start grinding at the thoughts of what’s going on with Superman in this film. Will he come back from the dead? Will he stay dead until Justice League 2 (we all know at the end of B v S, Superman was healing and making his way for a comeback that was totally obvious). We’ll just have to wait and see!