Jeremiah Danvers is rescued from CADMUS which Mon-El thinks is too convenient.

It is nice to see Dean Cain and he does a good job. The scenes involving the family reunion are quite sweet and enjoyable to watch. These people do feel like a family. There’s a lot of great acting. Chyler Leigh gets a great moment at the end in which she can’t even bring herself to tell Maggie what’s wrong. She just breaks down crying. That felt really human. And it feels super consistent with Alex as a character considering how repressed she often is in terms of her emotions. 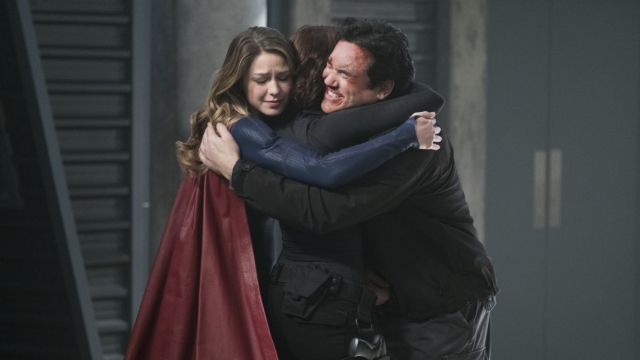 Kara and Mon-El are cute together when they’re not screaming at each other. Melissa Benoist and Chris Wood do have solid chemistry. I also think Kara is consistently characterized. I have a problem with how the characters respond to Jeremiah and Mon-El’s suspicions but Kara makes sense to me. She is simply being too optimistic as she always does. She is giving Jeremiah the same benefit of the doubt that she gave Lena Luthor recently. However, she is not an idiot and she questions things when there is evidence to support Mon-El’s theories. It’s really smart of the writers, I think, to show Kara’s optimism rewarded with Lena and then punished right after with Jeremiah.

The reveal with Jeremiah is so painfully obvious. There was never a doubt in my mind that his rescue was a trick to accomplish some goal and it hurts the episode in multiple ways. The first is that it is not dramatically satisfying in any way. He’s in one episode, acts very shady and then turns out to be evil part way through. This would have been more effective had he escaped when he helped Kara and Mon-El earlier in the season. He could have slowly gained their trust and the audiences. Then, it would hurt like hell when he turned because we got to live with him. All we get is one nice dinner scene and he’s super shady during that scene too. 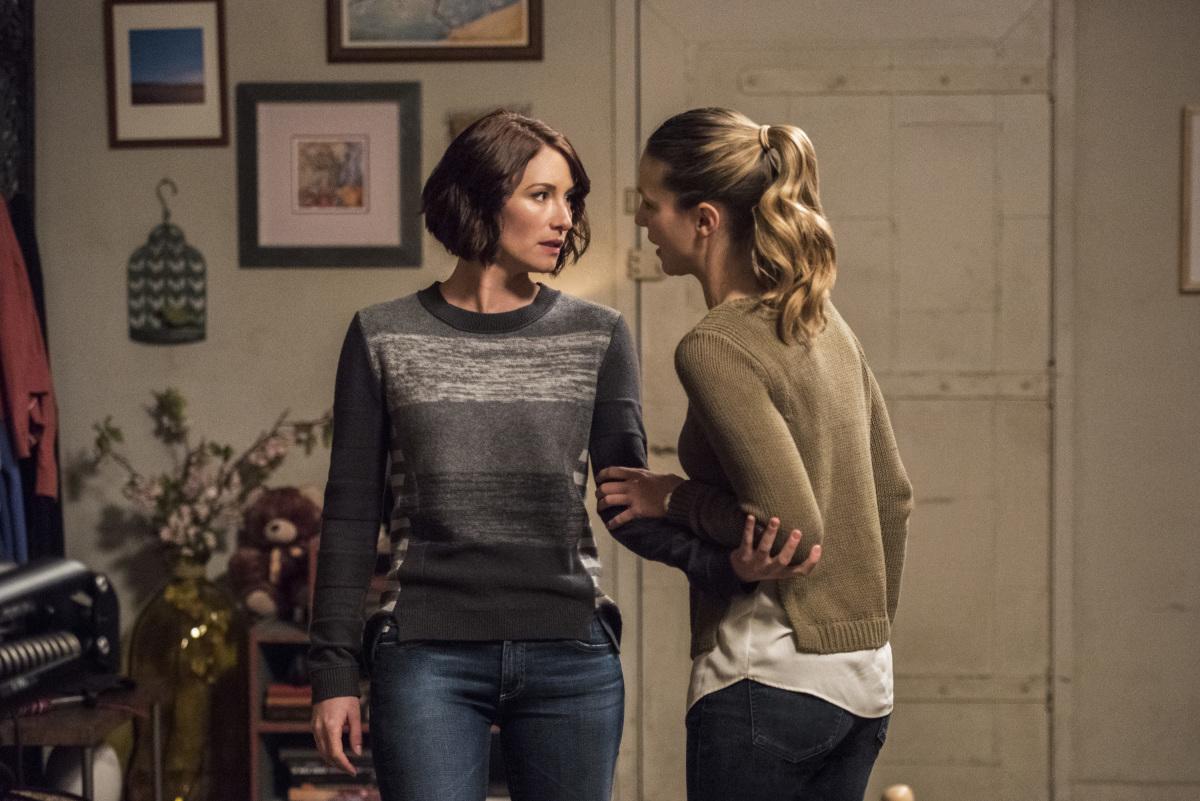 The bigger problem with the reveal is that it makes everyone look like such an idiot. I buy that Kara is trying to be optimistic but Alex should know better. At first, it’s somewhat believable because it’s her dad but she is then presented with evidence that her father isn’t who he says he is and ignores it. She even gets brutally mad at Kara which is totally undeserved. And Martian Manhunter completely falls for the ruse which is insane. The “twist” is so obvious that I cannot believe that these people cannot see it. Mon-El should not be the rational one.

This episode is honestly unremarkable. There are frustrating things about it like how stupid the characters are and there are some nice things as well. However, the episode is just boring. There really isn’t anything that grabs your attention in terms of character development or even just action. It feels like it’s on autopilot. I did not enjoy this episode.