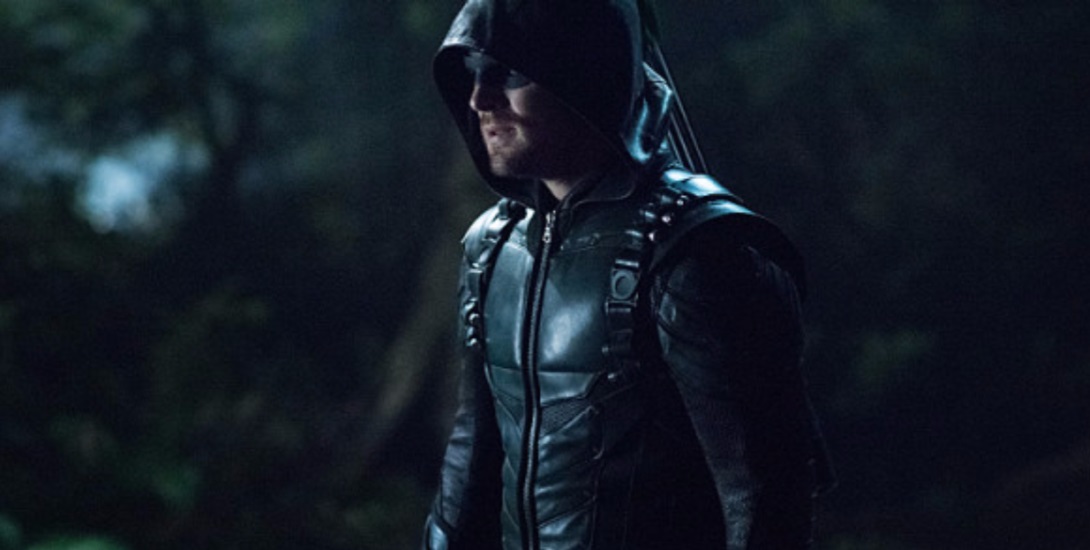 The CW has released the official synopsis for the upcoming episode of Arrow, titled “Disbanded.” The episode stays true to the spirit of this season’s use of Oliver’s connections to Bratva and the reluctance of the Green Arrow’s team to call on a criminal organization to aid them.

Check out the official synopsis below:

OLIVER CALLS ON THE BRATVA FOR HELP — Diggle (David Ramsey) and Felicity (Emily Bett Rickards) are shocked by Oliver’s (Stephen Amell) decision to call on the Bratva to help take down Prometheus (Josh Segurra). Concerned the Bratva may overstep, Diggle has a hard conversation with Oliver about what happens if things go south. Meanwhile, Felicity learns something shocking at Helix. J.J. Makaro directed the episode written by Rebecca Bellotto (#518).  Original airdate 3/29/2017.

Arrow will return to its normal timeslot next Wednesday at 8 P.M. and “Disbanded” airs on March 29 on The CW.