DC’s Legends Of Tomorrow: ‘Fellowship Of The Spear’ Trailer Released 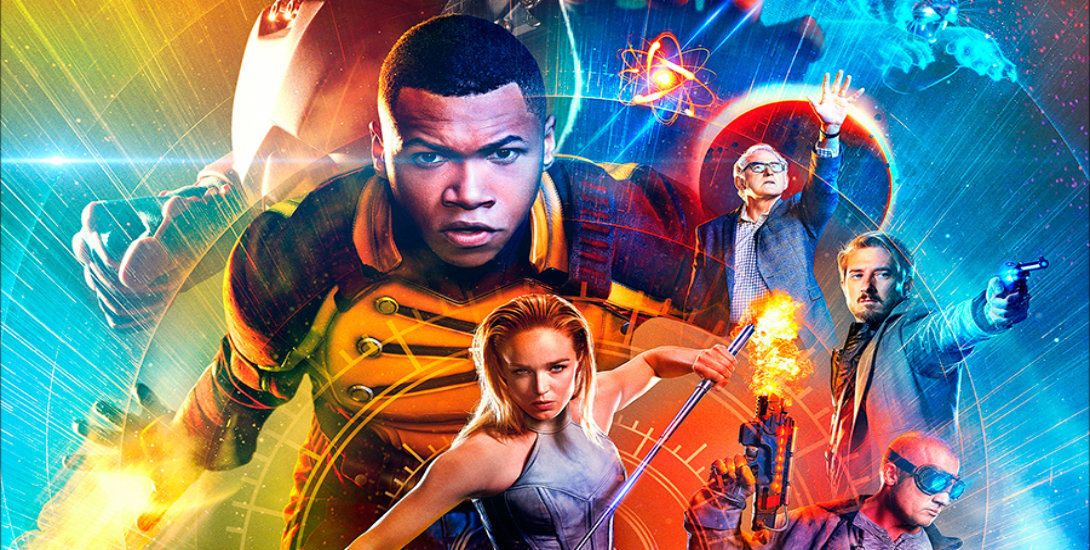 The CW has released a promotional trailer for next week’s episode of DC’s Legends of Tomorrow, titled “Fellowship of The Spear.” The team intends to seek out and destroy the Spear of Destiny in order to prevent it from falling into the hands of Legion of Doom, but it will not be easy as the spear tempts each of them at every turn. If that weren’t enough, it seems that the Legends’ former teammate, Leonard Snart (Wentworth Miller), has returned from “death.”

Check out the promo in the video below:

IT’S WAR – The Legends must devise a plan to retrieve the last remaining fragments of the Spear of Destiny from the Legion of Doom. They find themselves in France at the height of World War I faced with the knowledge that they must destroy the mystical object. They enlist the help of a soldier by the name of John Ronald Reuel Tolkin (guest star Jack Turner) and find that the Spear is leading them into the heart of the war. Meanwhile, the team must all resist the temptation of the Spear, and the return of a former teammate. Victor Garber, Brandon Routh, Arthur Darvill, Caity Lotz, Dominic Purcell, Franz Drameh, Nick Zano and Maisie Richardson-Sellers. Ben Bray directed the episode written by Keto Shimizu & Matthew Maala (#215). Original airdate 3/21/2017.

“Fellowship of the Spear” airs next Tuesday at 8 P.M. on The CW.