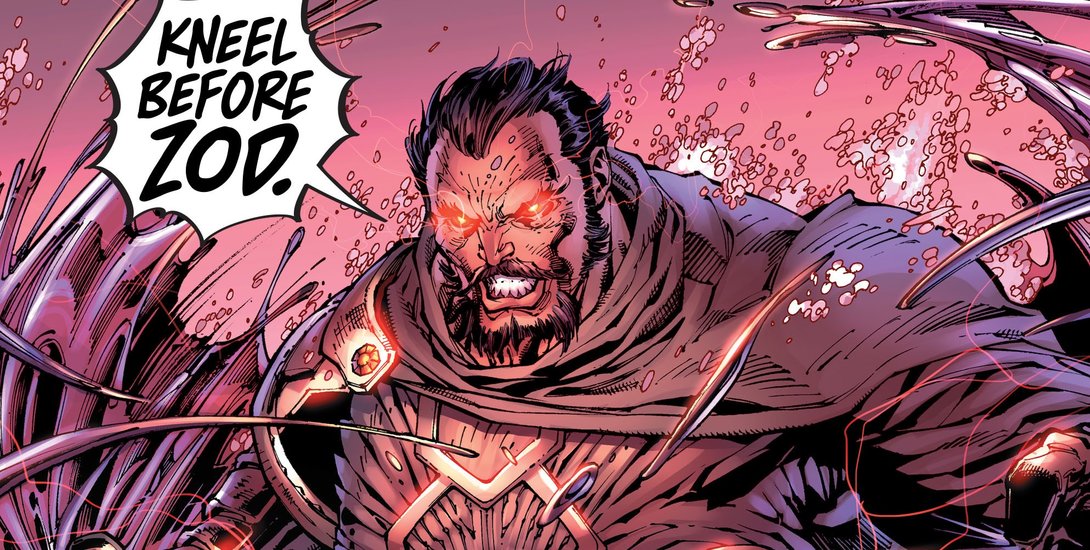 If reports from Bleeding Cool are accurate, Supergirl will have quite the villain to deal with in this season’s finale. According to sources, Mark Gibbon will appear in the finale as General Zod, one of Superman’s greatest foes. Whether the reports are accurate or not, it might not be so hard to believe as Superman Tyler Hoechlin has already been officially confirmed for the finale.

Mark Gibbon has appeared on various CW shows including The 100, Arrow, and Smallville.

Right now, it really looks like seeds are being planted for Zod to be the big bad in season 3. Besides being the main antagonist in Man of Steel, the last time we’ve seen General Zod on screen was Smallville season 9 (played by Callum Blue). Hopefully Andrew Kreisberg and company will find a way to bring us a new version of the Kryptonian militant never seen before.

What do you think? In a finale that potentially already includes the Daxamites and Cadmus, would General Zod’s appearance be a good move? Comment below and let us know.