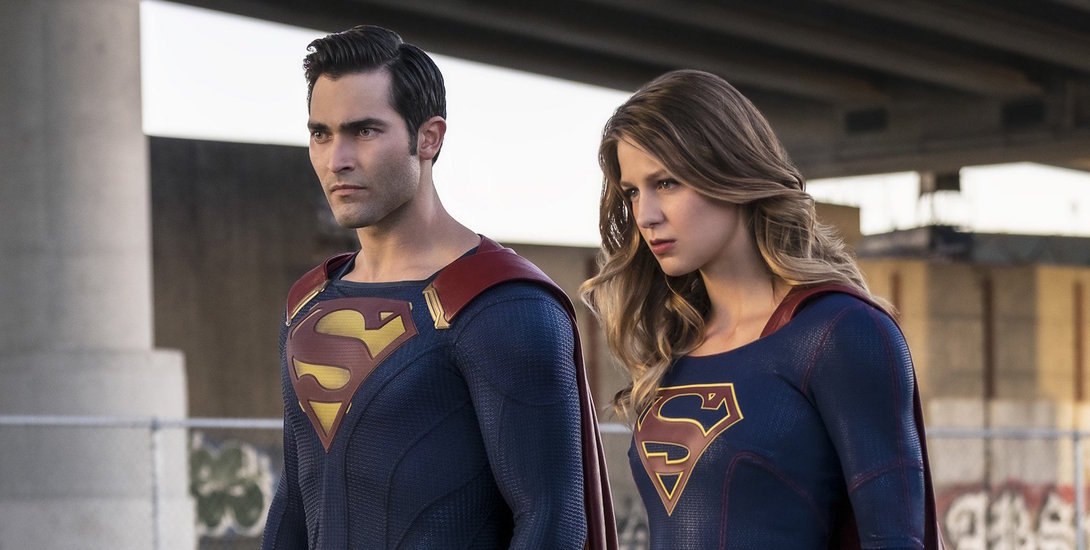 We all had mixed feelings when Supergirl and Gotham first aired. We had the nay-sayers, the haters, and the optimistic. Both shows returned from an extended hiatus but according to TV By The Numbers, both shows are spiraling towards rock bottom. Supergirl hit a 0.5 demo rating and only 1.8 million views which is a new low for the series. Gotham hit a 1.0 rating and only 2.99 million views, tying a previous low record.

Supergirl‘s Season 2 returned with an emphasis on Kara’s life as a reporter and friendship with Lena Luthor. Gotham returned focusing on the turn from Edward Nygma to the Riddler. Supergirl‘s episode doesn’t sound all that interesting but fans should be ecstatic to see Nygma transform into the Riddler. Next week on Supergirl in “Alex” Alex finds herself in trouble and Kara and Maggie must work together to save her. On Gotham in “These Delicate and Dark Obsessions,” the Court of Owls is making waves and causing trouble as Jim directs.

Are superhero shows going off to the wayside? This news comes in after the announcement that Powerless is being pulled from the NBC schedule.