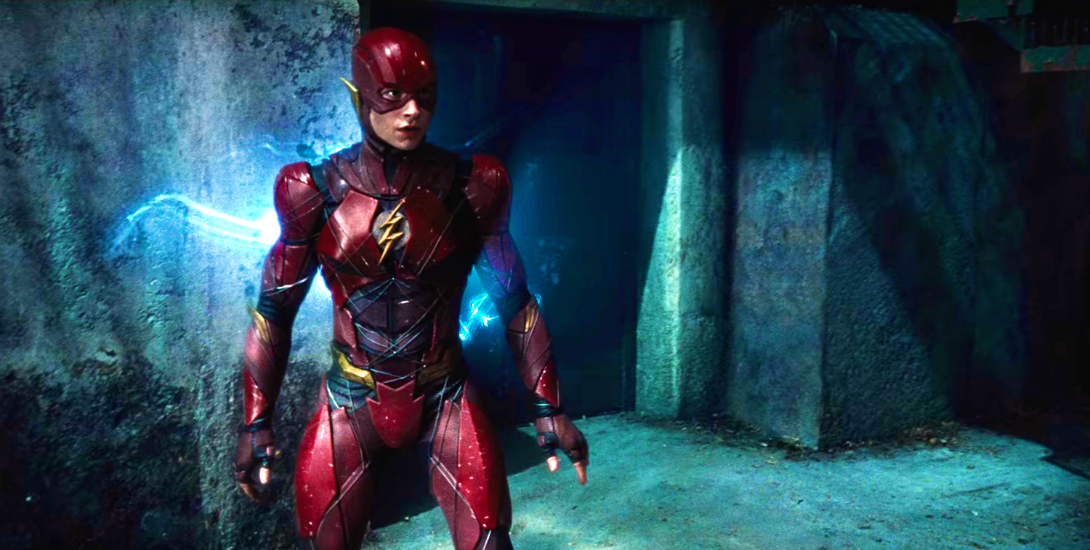 The Flash has had it’s share of trouble over the past year since it’s conception. It has already lost two directors and the DC fanbase feared it would never materialize. No offer is on the table yet but sources confirm that Matthew Vaughn and Robert Zemeckis are WB’s top choices for directing the film. Conflicts have already arisen due to Zemeckis’ Universal film with Steve Carell. Zemeckis refuses to budge on the production date which is to start in August and that conflict could cost him this directing gig. WB may pass by Zemeckis and give the job to Vaughn so the film can get off the ground sometime this year. Vaughn also has his own conflicts with starting a 3rd Kingsman movie.

After the film lost director Rick Famuyiwa the project was put on hold. Ezra Miller, who will be playing the speedster, is getting ready to film Fantastic Beasts 2 so the execs had the ability to take their time in finding a new director and re-writing the script. Joby Harold was brought on to do a page one rewrite and is now a draft. Kiersey Clemons will be playing Iris West and Billy Crudup as Barry Allen’s father.

Which director would you like to see take the helm? Let us know in the comments below! 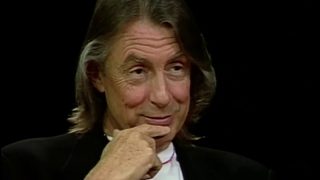 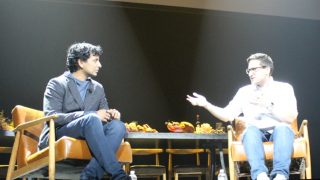