Take A Look Inside The DC Collectibles Workshop 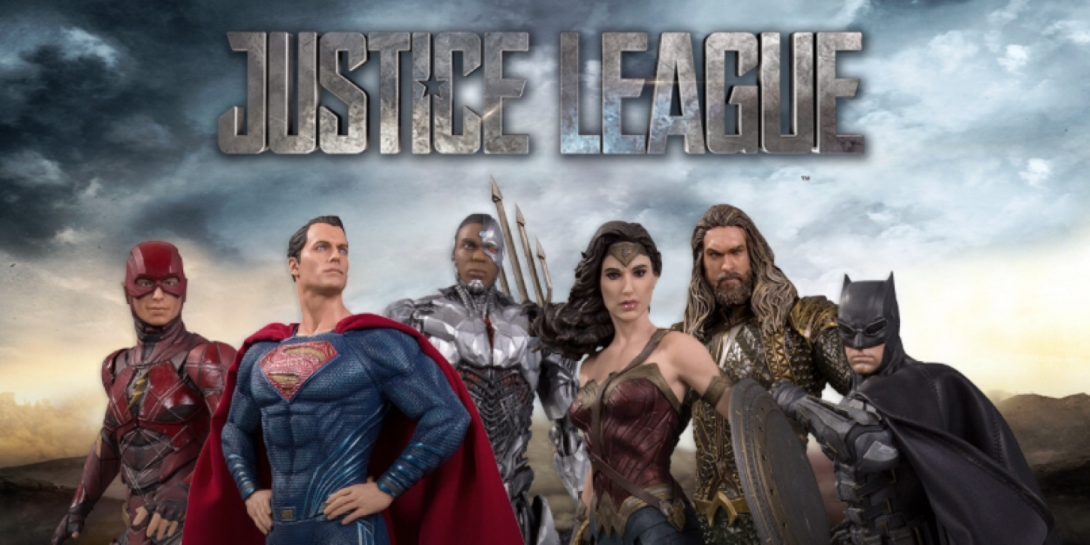 With things like Funko Pop and Hot Toys on the rise, the popularity of collectible figures is reaching a high, and DC Comics has taken the opportunity to of giving the fans a sneak peek inside their collectibles workshop to see their new line of figures from the upcoming film, Justice League.  They even spoke to Jim Fletcher, Executive Creative Director for DC Collectibles, to find out how they bring this amazing statues to life.

“When Justice League started filming, each actor got head and full body scans that we use to make digital sculptures that form the basis for the statues.  So they’re incredibly accurate — but we’ll sometimes have to change the expression of the face.  Something as subtle as raising an eyebrow can, in conjunction with the right pose, let the hero’s personality shine through.”

“Cyborg was an interesting challenge because his statue is so nuanced and in places, so thin: there are a lot of open areas in his legs.  We wanted the statue to be hyper-accurate — but also hardwearing — so we discussed things with [producer] Debbie [Snyder] and [director] Zach [Snyder].  For these small parts we decided to make a rare switch from resin to plastic, which can be cast thinner and won’t break.”

“A lot of People are surprised to learn DC Collectibles are individually hand painted.  It’s the only way to get the details right.  If you visit our factories, you’ll see people literally painting the figures with paintbrushes.”

“As you can see, Aquaman’s costume is so detailed: up close you’ll see it’s lots of subtle variations of green and gold.  To get this right you’ve got to take a really close look at the costumes and figure out how to best communicate all the tiny scales and colors with the sculptors and painters.  Even down to his hair — at one point it looked a bit like spaghetti, so we had to paint the strands separately and even add in highlights to get it right.”

“This is such a classic superman pose — looking super heroic and looking off into the distance.  The skin tones aren’t painted but cast from original dyed resin, which makes them look more natural.”

“The Flash’s pose was an interesting conversation.  Rather than having him running, we decided to have him poised to take off instead.  His outfit is so much more complicated than The Flash from comic books: we’ll be painting all these little silver wires all over the place.”

“Gal Gadot’s face has so much subtlety to it — and she’s so great at working the angles of her face when she’s acting as Wonder Woman — so it took several rounds of sculpting to get it exactly right.  The biggest costume changes from the Wonder Woman movie are the sword and shield.”

“Batman looks very different from the last movie: a whole new outfit with lots of new details.  We went through lots of pose iterations to get this just right: crouching a bit and about to do something, with his cape out in front of his hand.  The filmmakers are very careful to make sure each sculpture accurately reflects what the actor looks like — but they always like Batman because you only have to get the chin right!”

“The pose is a really important part of the statue development: it’s hard to get to the core of a character without the right pose.  My colleagues and I will sometimes try lots of poses in front of a green screen in the DC office and send the options over to filmmakers to see what feels most authentic.”

“One big benefit we have at DC Collectibles is working really closely with filmmakers.  When you have access to the people who are bringing the actual movie characters to life, you’re able to be as accurate as possible — it’s like taking the hero from the movie onto your desk!”

I hope you enjoyed this sneak peek at the wonderfully talented world of DC Collectibles.  And be sure to catch Wonder Woman in theaters this June 2nd, followed by Justice League on November 17th.