Fate of the “Batman vs. Two-Face’ Animated Film 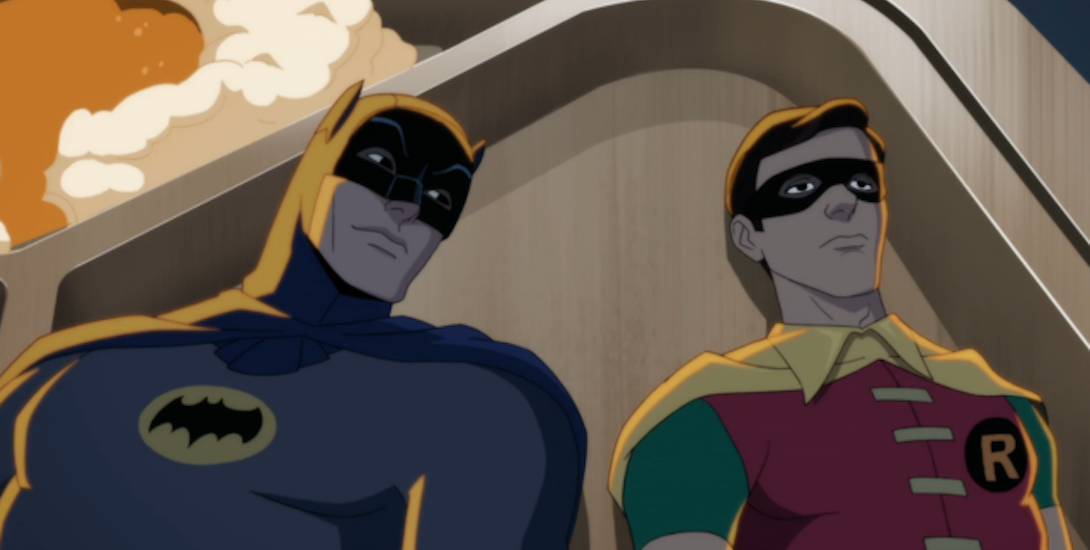 The death of Adam West shocked the entire DC Community, especially avid Batman fans. Adam West defined the Bat-character for many years and still influences every actor who puts on the cape and cowl. But what’s happened to the second Batman ’66 animated film? Will it still be made with West’s passing? Did he finish recording his lines?

The answer is yes.

Dan Greenfield over at 13th Dimension contacted Warner Bros. directly and they said yes, West did finish recording before his death.

As of now there’s no release date announced, but we may get new information at SDCC. The project is the sequel to the already released Return of the Caped Crusaders animated film and features William Shatner as the voice of Two-Face. Oh…well…we will…see…how…this goes.

Julie Newmar even posted a photo of a part of her script last year, so it’s a pretty exciting production. At least we know we still have more Adam West to look forward to after his passing. Rest in Peace old friend.