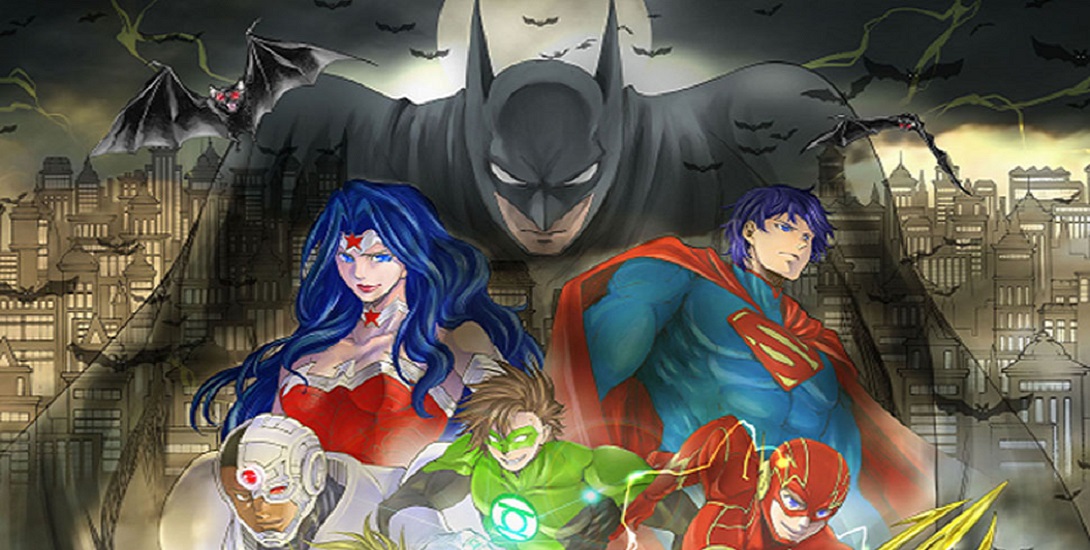 The Justice League goes manga as Shiori Teshirogi launched the Batman and the Justice League manga in the August issue of Champion RED magazine this past Monday.  The manga features Batman, Superman, Wonder Woman, The Flash, Cyborg, Green Lantern, and Aquaman. The story features the Justice League heading to Gotham City to protect the world from the Joker and an alliance of super-villains.

In the same issue, it was revealed that Teshirogi would be publishing the Justice League Origin: Wonder Woman manga in the September issue, on sale July 19.  It wasn’t specified if the manga would be a one-shot or a longer series, but it did list it as a “special project.” As the title suggests, the manga will tell the “origin story” for Wonder Woman, and commemorates the upcoming release of the Wonder Woman film in Japan on August 25.

DC Entertainment president Diane Nelson and publisher Jim Lee announced the manga in March in a presentation for media and business partners in Japan.  A major theme of the presentation was expanding DC’s reach with younger generations and girls.