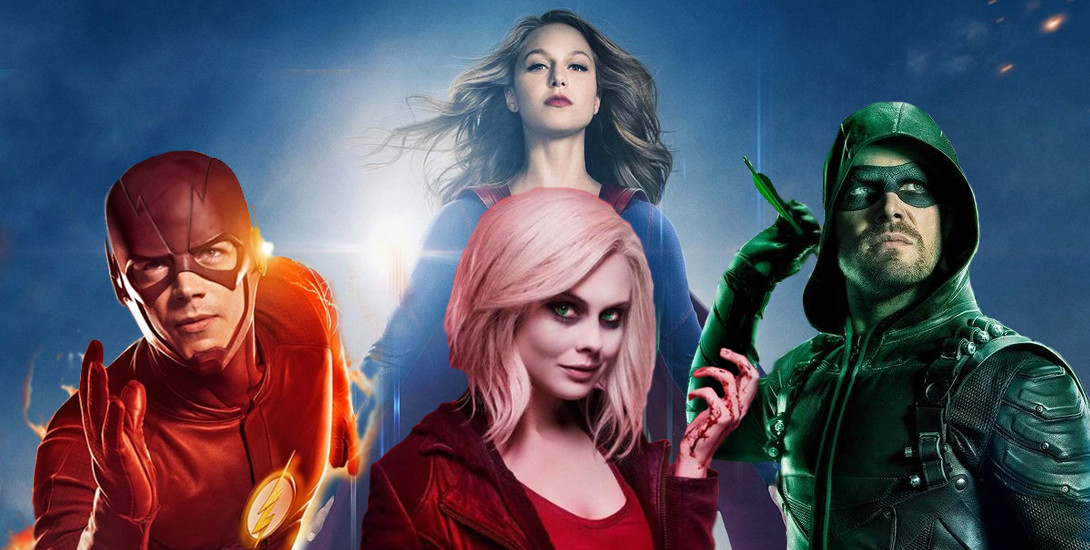 Nominees for the 2017 Teen Choice Awards were released earlier today. The annual award show focuses on movies and TV geared towards teens/young adults, and it’s no doubt that teens LOVE DC stuff. Wonder Woman has earned 3 nominations: Choice Action Movie, and Gal Gadot and Chris Pine are nominated for Choice Action Movie Actress and Actor, respectively. Competing in Wonder Woman‘s categories are films such as Logan, The Fate of the Furious, and Pirates of the Caribbean: Dead Men Tell No Tales.

Will Arnett has earned a nomination for Choice Comedy Movie Actor for his role in The LEGO Batman Movie. The DC TV shows are big hitters with nominations in the Choice Action TV Show category. Nominations are The CW‘s Arrow, Supergirl, The Flash, and Fox’s Gotham. The shows have to compete against Marvel’s television hit, Marvel’s Agents of S.H.I.E.L.D., as well as Fox’s Lethal Weapon. Hopefully the DC franchise will win out.

The Choice Action TV Actor category features Arrow star Stephen Amell and The Flash’s  Grant Gustin as well as Supergirl‘s Chris Wood. Wentworth Miller who appears on Legends of Tomorrow is also nominated in that same category for his work on Prison Break.

The Choice Action TV Actress nominations are exploding with DC actresses including Supergirl herself, Melissa Benoist, Legends of Tomorrow‘s Caity Lotz, Arrow‘s Emily Bett Rickards, and The Flash‘s Candice Patton and Danielle Panabaker. Also earning a nomination in the Choice Comedy TV Actress category is iZombie‘s Rose McIver, based off of the series from DC’s Vertigo Comics imprint.

If you’d like to check out the full list of nominees you can do so following the Teen Choice Awards link. Voting is open until June 22nd, and the ceremony is August 13th on FOX.