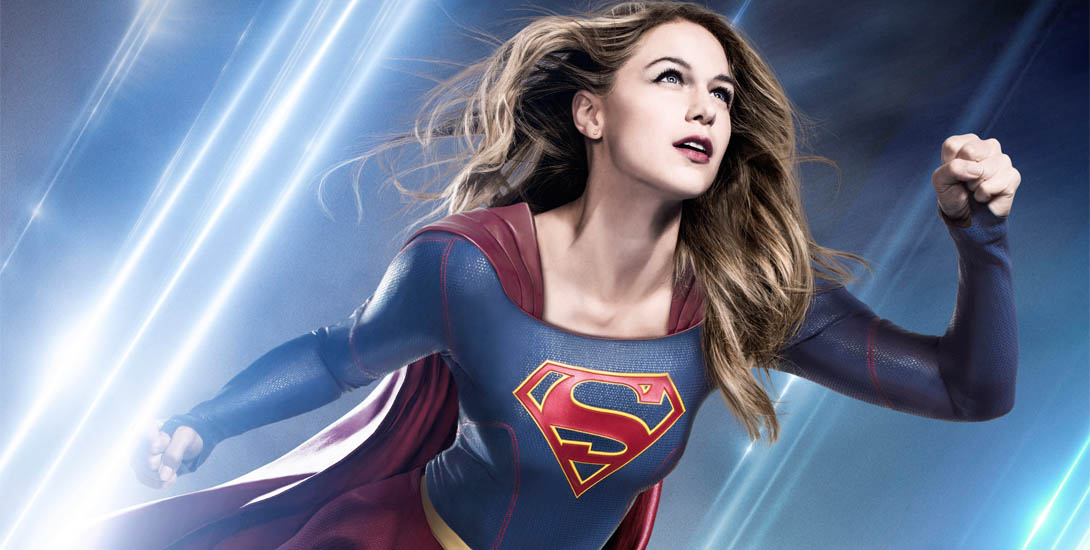 Supergirl which started out with the CBS network has been through a rollercoaster ride already, and at one stage was going to be cancelled. The CW network wanted to grow its DC TV Universe and brought the show over prior to season 2 starting. Now, the show has been renewed for a 3rd season.

The conclusion to season 2 struck a chord with fans due to its emotional finale and off the back of that, the news started to spread that Ali Adler was set to exit the DC show. Moving forward Jessica Queller and Robert Rovner will be replacing Ali and collaborating with Andrew Kreisberg. Adler still has a contract with the network and will play the role of a consultant in the background.

For details on season 3, make sure you stay in touch with us for exclusive sdcc news that will cover the DC TV Universe.