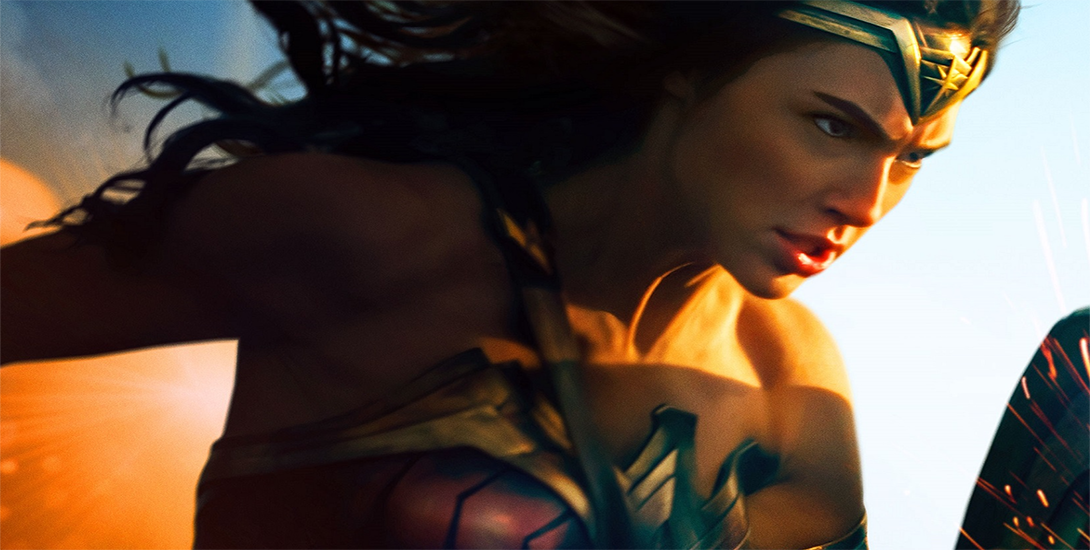 In the span of one month, Wonder Woman has managed to bring in over $700 million worldwide! Now that is an amazing number! This weekend alone it brought in $15.57 million domestically. Internationally it has grossed over $360 million which adds to the total of $709.6 million.

The film has outdone both Batman v Superman: Dawn of Justice as well as Suicide Squad at their 90-day mark.  How much longer can this amazing feat continue? I know I plan on adding on my contribution to the total at least one more time before it leaves the big screen. But don’t worry, there is still time to go out and see it before it’s out of theaters.

How much more do you think it can make before it leaves the theaters? Sound off in the comments!