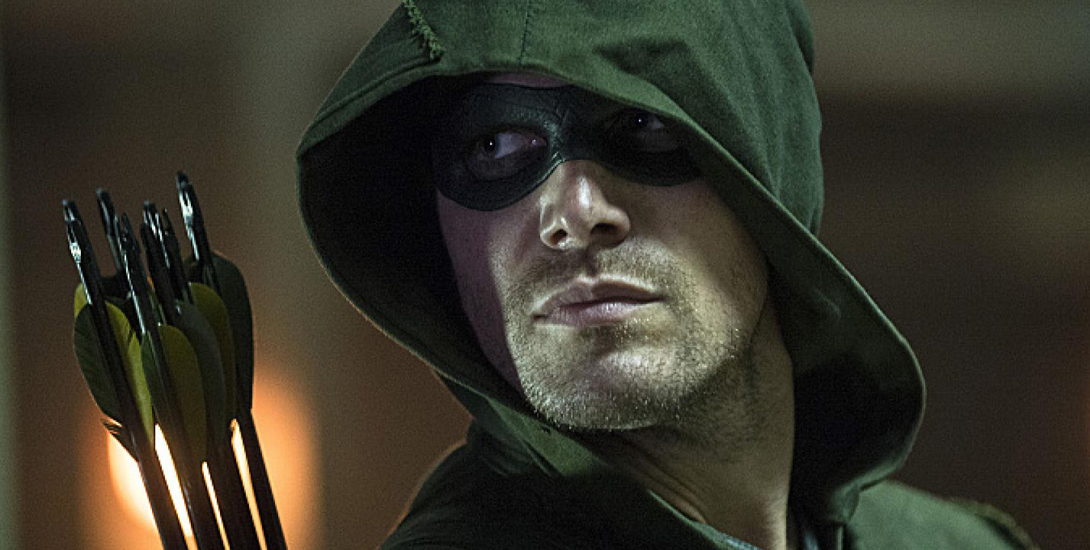 For the past five seasons of Arrow, we’ve seen almost every side of Oliver Queen. We’ve seen him brood then we’ve seen him happy and then brood again some more. Oliver also made some hard decisions whether to kill his enemies or not. Every season, we see a new side of Oliver and it showcased his personal agenda and in Season 6, it will be no different. Executive producer Marc Guggenheim said that when Arrow would return for its sixth season this fall, we will see a different Oliver. It would be a mentor-type of Oliver wherein he will be using his hellish decade of experience to use.

“This season, we’re trying to give you a different version of Oliver. Because of the journey he went on in season 5, he finally got to a place where he was ready to follow everyone’s advice and discard the past and move on with his life. The Oliver Queen that you’ll meet in 601, he’s still the Oliver you know and sometimes love, but he has a different sense of himself… In season 6, I think you’ll see Oliver giving the people in his life the advice for a change. He’s been through five years of being this superhero and he went through five years of hell before that, so he’s got 10 years of very heavy experience to start to bring to bare, and that’s something we’re interested in seeing more of a mentoring Oliver as the various people in his life face their challenges”

On the end of Season 5, we see a pretty surprising and dark end to everything. Adrian Chase killing himself while the entire island of Lian Yu is blown to bits and, not to forget, with his friends and family still on the island.  And of course, most of these characters, if not all, may not make it out alive and well when the season premieres, but Oliver may not know that yet! But hopefully Oliver will handle that in a more healthy way.

Speaking to Entertainment Weekly, Marc Guggenhem revealed that for Season 6, they will further explore Oliver as a mentor. Last Season, we see Oliver take other vigilantes under his wings and train them to protect their dear Star City. When Season 6 of Arrow hits, we will get to see Oliver step it up a notch and be the one who would give advice to his teammates, just like what Diggle is doing. Also he had some pretty interesting life experiences which he can impart with his team. In addition, he still has William to worry about. Maybe he can practice his parental ways with him.