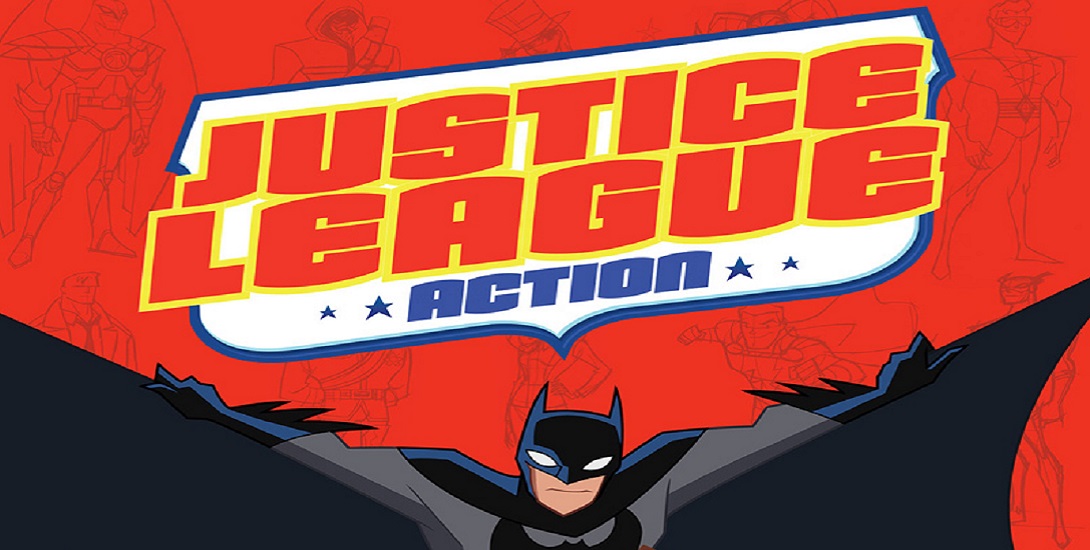 After time freezes following a fight with the H.I.V.E., Batman and Booster Gold, the only two unaffected, must team up to stop a creature called the Chronovore before it devours all of time.

I’ve really been enjoying this show.  I love that we get a lighter tone without the Teen Titans Go! style humor.  And this episode involved one of my favorite humorous characters…Booster Gold.  Diedrich Bader (who actually voiced Batman in the Brave and the Bold series) did a fantastic job of voicing Booster here.  He brought the levity and smugness to the character that is needed, while still being able to hit those serious notes when called for.

Kevin Conroy is great, as usual, as the Dark Knight.  He is the quintessential voice of Batman, and always will be.  And speaking of Batman, one thing I did notice while watching this episode is that over the 5 episodes I have reviewed (including this one), 4 of them featured Batman as the main JL member for that episode.  This isn’t really a positive or a negative, just merely an observation.

I am a little sad that everything Batman went through with Booster, all the things he learned about him, are now forgotten.  Booster does so much for the world that no one knows about, and he finally earned Batman’s respect, only to lose it again.  This created a great dramatic element for the end of the episode.  And hopefully, one day, Batman will learn just how important and how great of a hero Booster really is.

I’m glad that this story wasn’t centered on the Justice League’s battle with the H.I.V.E. because the H.I.V.E. Master was not very impressive.  His minions seemed more durable than him seeing as it took only one electrifying batarang to take him down.

The only other negative I had, and it’s a small one, is that at the beginning, Booster talks about his 10ft temporal barrier, which is what keeps them from freezing with the rest of time.  We see Batman clearly go more than 10ft outside of this for more than 10 seconds (the 10 second allowance is established later on in the episode), and nothing happens.  It’s just a minor oversight, but it was something I caught on my first watch through, so I felt it was worth mentioning.

As I said, I am really enjoying this series.  It’s something light, yet still covers some pretty cool topics.  I highly recommend checking out this episode and the series as a whole.

Justice League Action airs every Saturday at 7:30am EST on Cartoon Network.