Space Cabbie inadvertently learns about a great threat to the Justice League when one of his passengers turns out to be Darkseid. 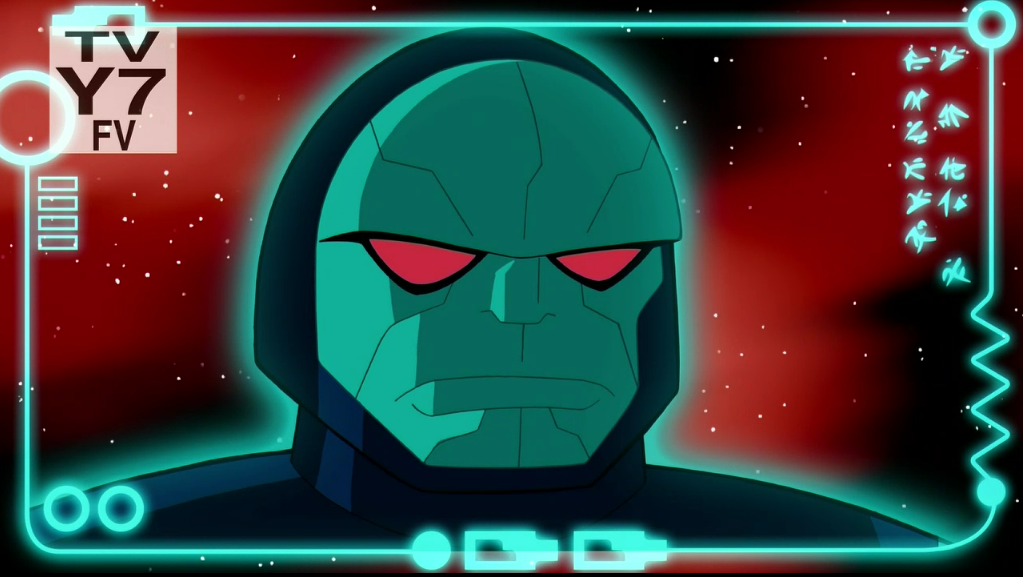 SPACE CABBIE IS BACK!!!  That’s right, one of my favorite recurring characters from this series, Space Cabbie (played by Patton Oswalt), is back in a new episode, and this time he’s giving a ride to none other than the Lord of Apokolips…Darkseid!  This is by far one of the oddest character combinations I’ve seen, but I have to say, I loved it.  Patton Oswalt is fantastic as Space Cabbie.  He brings such great humor to every episode he’s in, but not in an over-the-top, hokey kind of way.  And the introduction of Roxy Rocket as a form of competition for Cabbie was actually really fun to see. 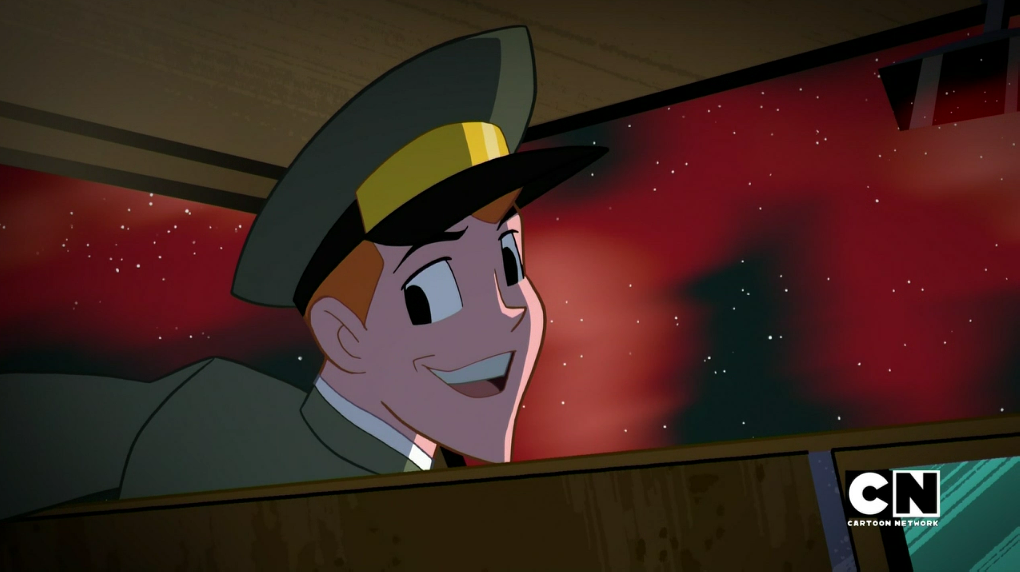 The whole story of Superman disabling Darkseid’s Motherbox so he couldn’t make his way to Earth was cool, and seeing him captured by Desaad and Kanto made for an interesting plot thread.  Not only did Space Cabbie help stop Darkseid from invading Earth, he helped save Superman in the process.  It showed just how useful of a character he can really be.  I would be happy if we got to see more Space Cabbie in future episodes.  And honestly…let’s get a Space Cabbie/Roxy Rocket team-up episode.  How cool would that be? 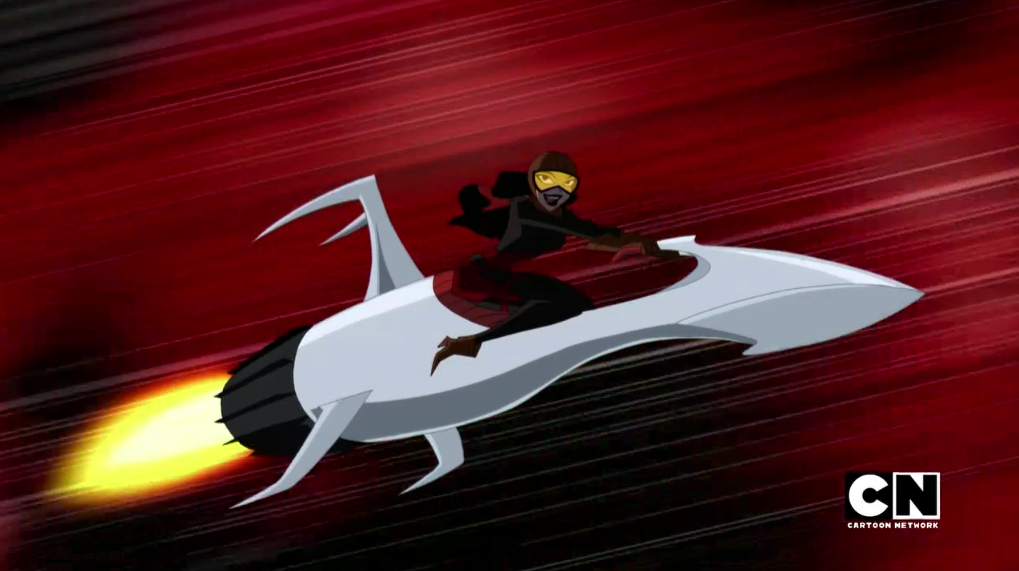 This was a solid episode, and I have no negatives to mention.

Overall, I really enjoyed this episode.  So far, of the episodes I’ve reviewed, I haven’t seen a bad one yet.  So here’s hoping we get more solid episodes like this one as the series goes on.

Titans Season One Will Be Thirteen Episodes Long