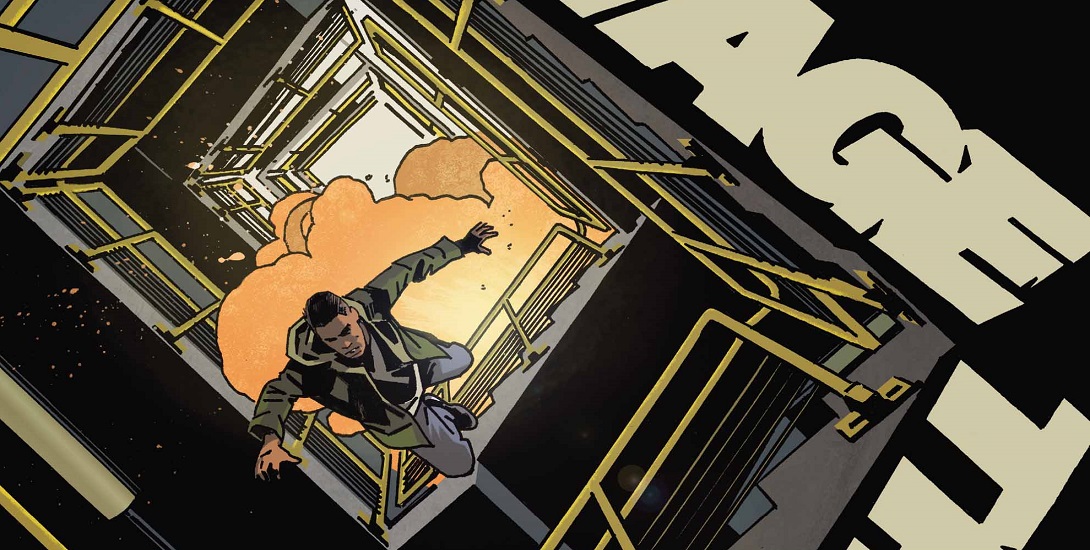 Kira and Abel take on Cain and the other children of the program in a Raid style climb through a New York high rise. A few of the said children of the program get in their way, almost costing Kira and Abel their lives on more than one occasion. While this is happening there are flashbacks to Cain and Abel’s childhood, this time showing the outcome of Miss Abernathy’s attempt to ‘free’ Cain. Maybe Abel isn’t as innocent as we previously thought…

This series has to have one of the fastest paces in modern comics. It’s almost concerning how quickly this issue plays out. Justin Jordan clearly knows that his intense action means the reader fires through pages at some rate, so his flashback sequences do a great job of breaking up the pace, even if it’s only briefly, so as to give the reader their breath back.

On that note, the action here, like every other issue in the series, is second to none. Every punch, kick, stab and gunshot feels violent. The reader is right there with Kira and Able, getting thrown from room to room. Another great thing about the issue (and series) is the fact that you genuinely never know what’s going to happen. This issue introduces us to even more characters who are former members of the program Cain and Abel stem from. And yet these characters may have very significant roles or they may die the next page. Along with the flashback sequences these moments help emphasize this series’ unpredictability.

Moustafa’s art works wonderfully with Justin Jordan’s script. This is one of the occasions where writer and artist work superbly together with the art matching the tone of the book. Jordan Boyd’s colours help add to the darkness of the book. His use of full blacks really helps focus the reader’s attention on the characters. This isn’t to say Moustafa neglects backgrounds, just that Boyd knows when to highlight the tension in Moustafa’s artwork.

There isn’t much to complain about here. If there is a complaint to be made then one could probably make an argument that the fast pace the book adopts means it isn’t a long read. You could probably go through the entire issue in ten minutes at the most. In that sense it feels a bit like a series written with the trade paperback in mind. My counterargument would be that it’s such an enjoyable issue that it’s worth reading this issue twice over some other issues once.

The sparsity of dialogue is also a plus as the few times a character speaks it comes across a little wooden. Specifically Kira. I’m not fond of how she’s written. She’s a bit of a generic ‘bad ass’ that swears every second word. This might be addressed in a later issue however.

Overall this was a fantastic yet quick issue. Savage Things continues to have some of the best action in comic books today. Don’t let this series fly under your radar. 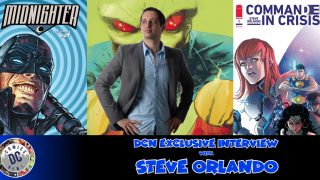 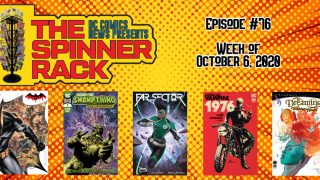