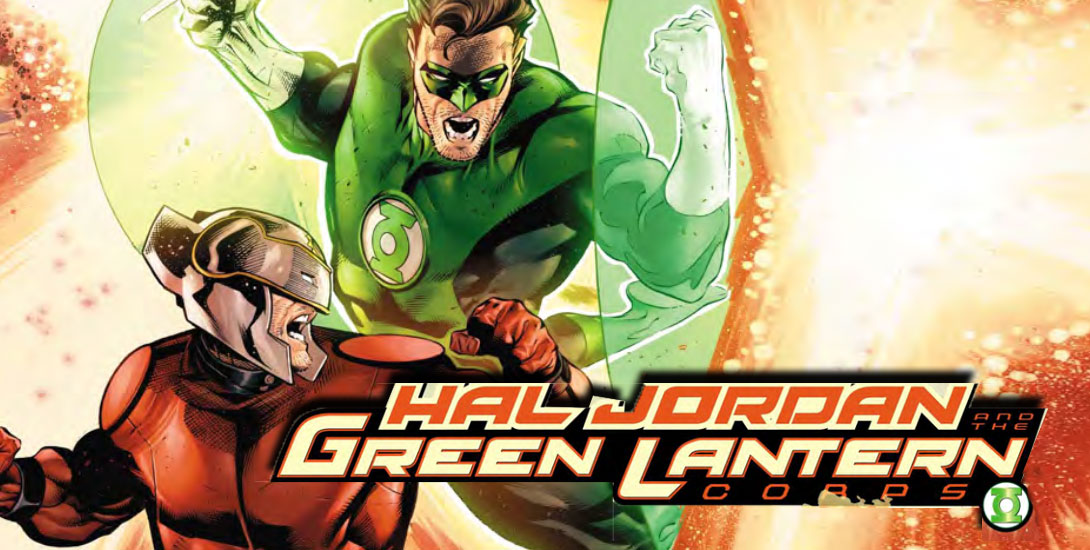 Fall of the Gods starts here! While the Green Lantern Corps, once again, adjust to life without the Sinestro Corps as allies, Green Lantern Graf has a vision tied to a prophecy of an awakening on Old Genesis that has him very worried. On Mogo, John Stewart continues to lead confidently, but Guy Gardner knows he’s blaming himself over the recent failed alliance with the Sinestro Corps. Hal Jordan and Kyle Rayner are dispatched to handle an incident and soon come across a recently destroyed star system. While investigating it, they cross paths with Orion of the New Gods who is soon attacked.

Venditti’s writing has continued to grow with each new arc, and in this issue he sets up what looks to be another great storyline that teams the New Gods with the Green Lantern Corps. Sandoval’s dynamic artwork compliments Venditti’s writing very well and together they have me anxious to see where the story goes.

Orion’s entrance and the dynamic between him and Hal Jordan is great and picks up right where it left off in “Godhead”, with the two hard-heads not exactly getting along.

Not really any negatives with this issue. It has me curious to see where it goes and excited to see how it plays out. But if there is a negative, then perhaps it is when Dr. Thaava from Salaaks’s homeworld of Slyggia helps Orion. The method seems a little too human and seems like it just wouldn’t work on a New God. But to be fair we don’t know the power levels in Dr. Thaava’s machine.

It’s always hard to judge on the first issue of a new arc because you never know which direction the story may go. But this issue successfully makes the reader want to find out more. Who is this enemy? How are the New Gods tied to it? How well will the Green Lantern Corps work with the New Gods, especially after such a recent and utter failure with the Sinestro Corps?

I don’t know the answers to any of these questions, but I can’t wait to find out. And if this storyline is half as good as the last time the New Gods met the Green Lantern Corps, then this will be another great Green Lantern story from Venditti. 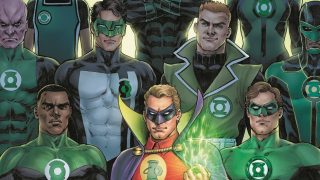 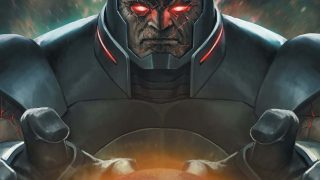