Arkham Origins Playable On Xbox One 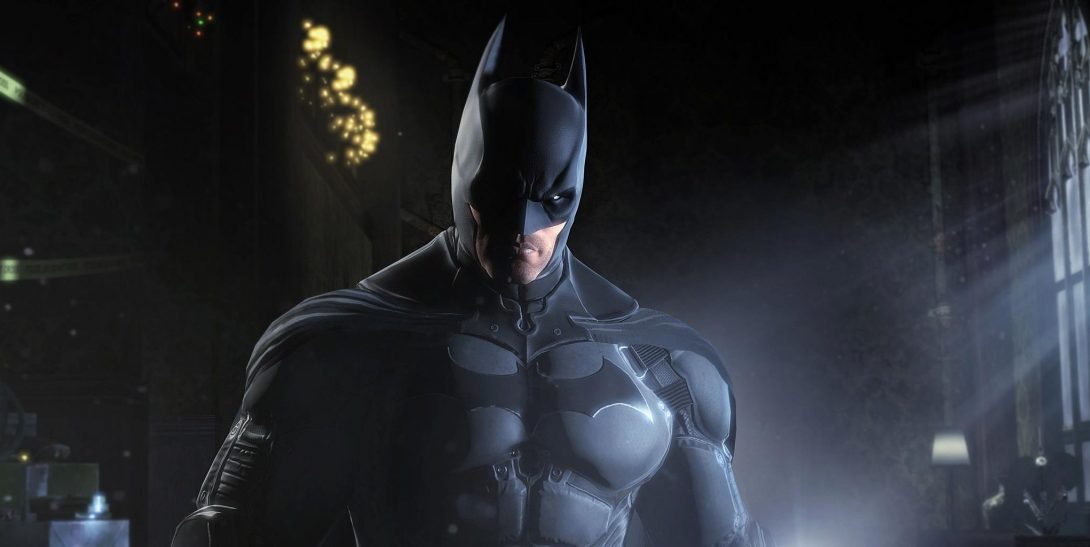 Xbox has had a lot of success with their backwards compatibility program over the past few years. One of the latest games to be getting the transfer from Xbox 360 to Xbox One is Arkham Origins. Often seen as the weakest link in the series (and the only Arkham game not helmed by Rocksteady), it’s still an integral part of the story as it tells the early days of Batman, The Joker and Bane. This completes the missing piece of the saga and now the entire epic story can be played on the current gen console. And the best part is you wont have to deal with all those pesky performance issues that the PC version of the game had. The only complication is that it is disc only. Meaning you’ll have to pick up a physical copy at your local game shop in order to take advantage.