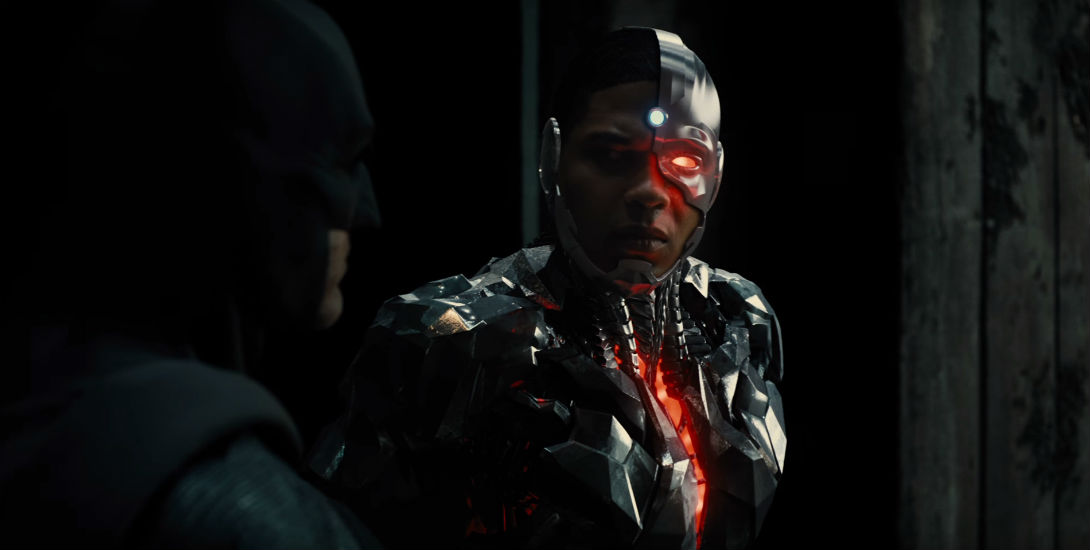 In a recent interview with IGN, Joe Morton, who plays Dr. Silas Stone – Cyborg’s father/“inventor” – in Justice League, confirmed that he worked in Joss Whedon’s reshoots, and also revealed that they changed the tone of Ray Fisher’s Cyborg. Morton also added that Warner Bros. wants to “lighten up the film” with the reshoots because it felt a bit dark.

Check out below an excerpt from the IGN interview:

IGN: Did you work on the Joss Whedon portion of filming that’s been going on or were you strictly on the Zack Snyder portion of the shoot?

Joe Morton: No, I did some reshoots with Joss.

IGN: Can you say what’s different? Is there’s any difference in tone?

Morton: Well, the stuff that I had to do were just really small little bits and pieces, nothing necessarily having to do with tone. I know that with Ray [Fisher], the young man who plays [Cyborg], there were some adjustments that they made in terms of the tone of that character. I think what I heard was that there was a need from the studio to lighten up the film in a way, that the film felt too dark. I don’t know what that meant in terms of how it actually got translated in terms of the reshoots but that’s what I heard. That’s what I thought some of the reshoots were about.

What do you think of Joe Morton’s comments about changing the tone of Justice League with the reshoots? Please share your comments below!