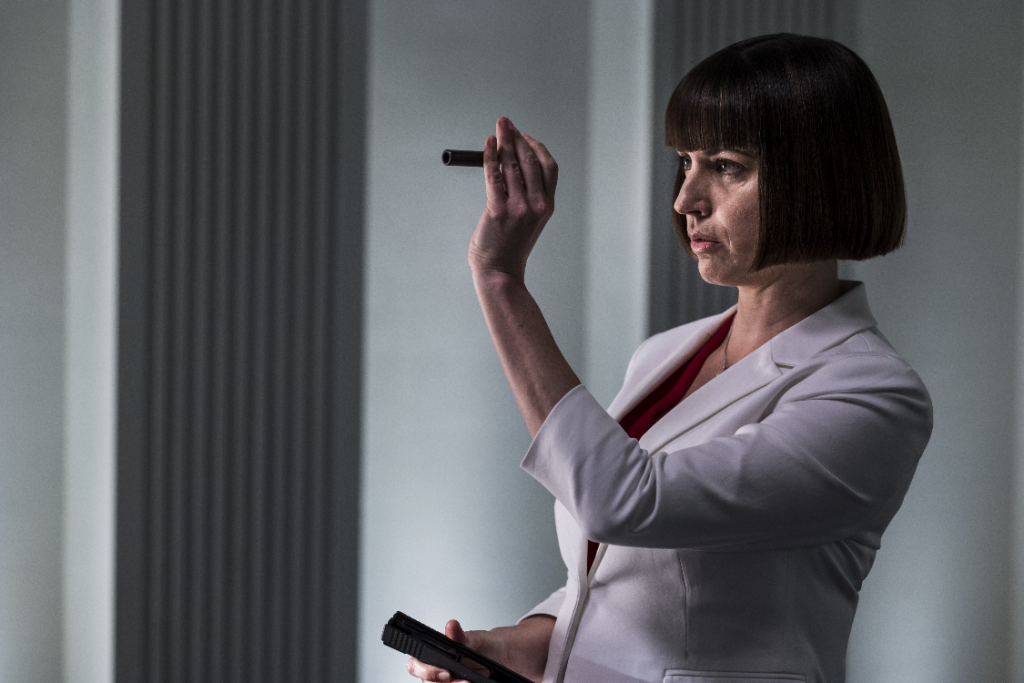 After the God-Audition DVD failed to yield any answers, Preacher’s search for God grinds into gridlock after The Grail send a holy squad of modern infantry to eliminate Jesse (Cooper) and his accomplices. While the Grail operatives show their diehard fanaticism to the cause – especially Agent Lara Featherstone (Emery) – their desensitized, fetishist leader Herr Starr (Torrens) seems like he might be looking at things from Jesse’s point of view. 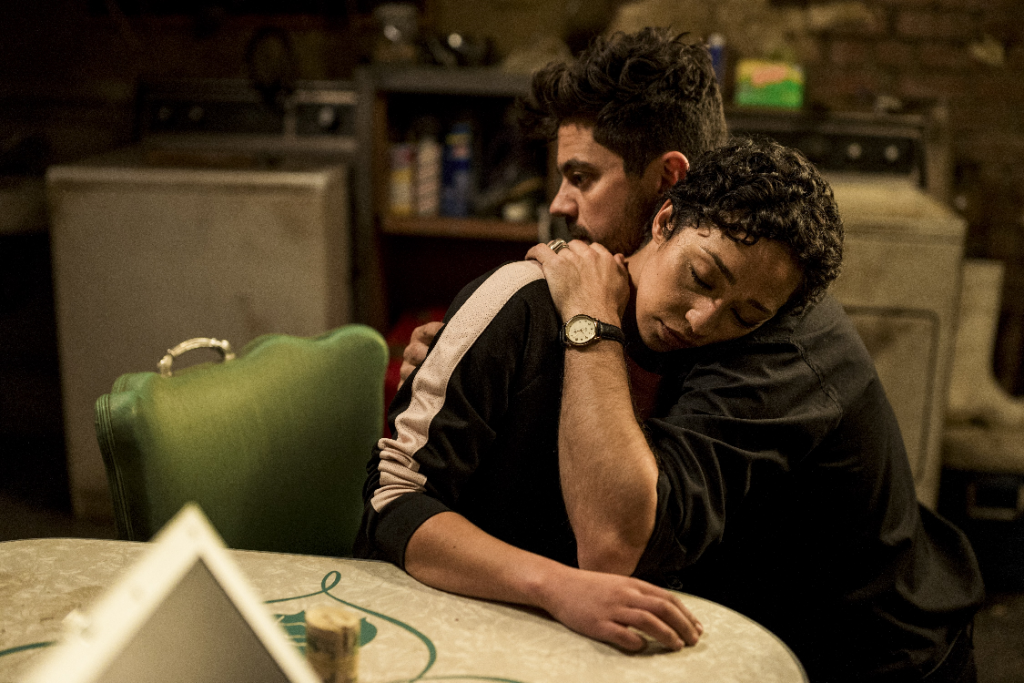 This season has built up a lot of pressure between the three anti-hero leads; Tulip (Negga) has been pushed to the brink of sanity thanks to Jesse’s reckless use of his divine superpower “Genesis”. Despite the action and severity of the groups’ current predicament it’s clear that their focus is diverted on their own personal journeys, an element to the series which was clearly defined in Ruth Negga’s amazing performance.

Pip Torrens as Herr Starr is the other amazing performance to discuss, as this on-screen villain comes off as essentially the worst human being imaginable. In today’s world, that statement really goes above and beyond the comprehension of most decent people, but not the Preacher team. Pansexual rape fantasies with a side of butter, intercut with intense one-eyed facial expressions and the odd impromptu drone strike is a recipe for some imaginative nightmares. 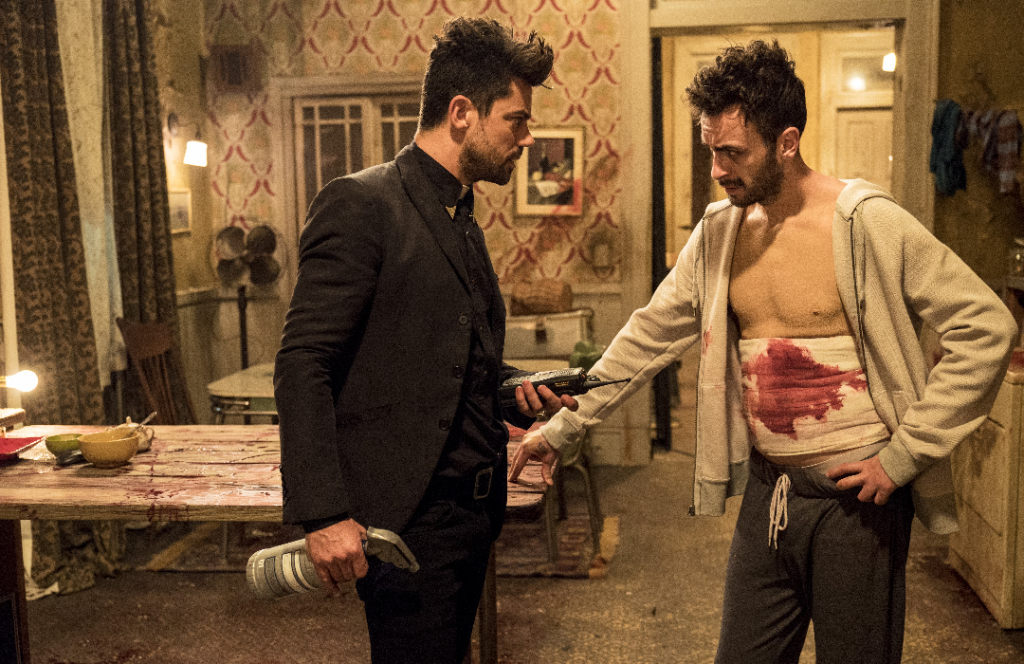 However, while the villains get worse, our heroes start to get a bit less hero-y. Jesse truly begins to suffer the consequences of abusing his power, and those consequences have emotional and tactical impact on the squalid New Orleans apartment, accompanied with the usual gallons of blood. At this point in the show, he seems to be the biggest liability to the group and poses the largest risk to his own goal, that is if he doesn’t get some outside help.

Cass and Denis: Vampire & Son Adventures is definitely one of the best parts of this series. However, I have to admit, I was a little gutted that this episode – which just so happened to feature a captivating night-vision POV sequence of the Grail soldiers sneaking into the apartment – didn’t give Joseph Gilgun and new/old ward Ronald Guttman the opportunity to take on the intruders like real, horrific vampires. Gilgun doesn’t even get to have another badass fight scene like his entrance to the show in 1×01, on the airplane. He started off fighting like Bruce Lee on meth, and I know he had the really terrible burns from the sun in that season but still, where did all his skills go? 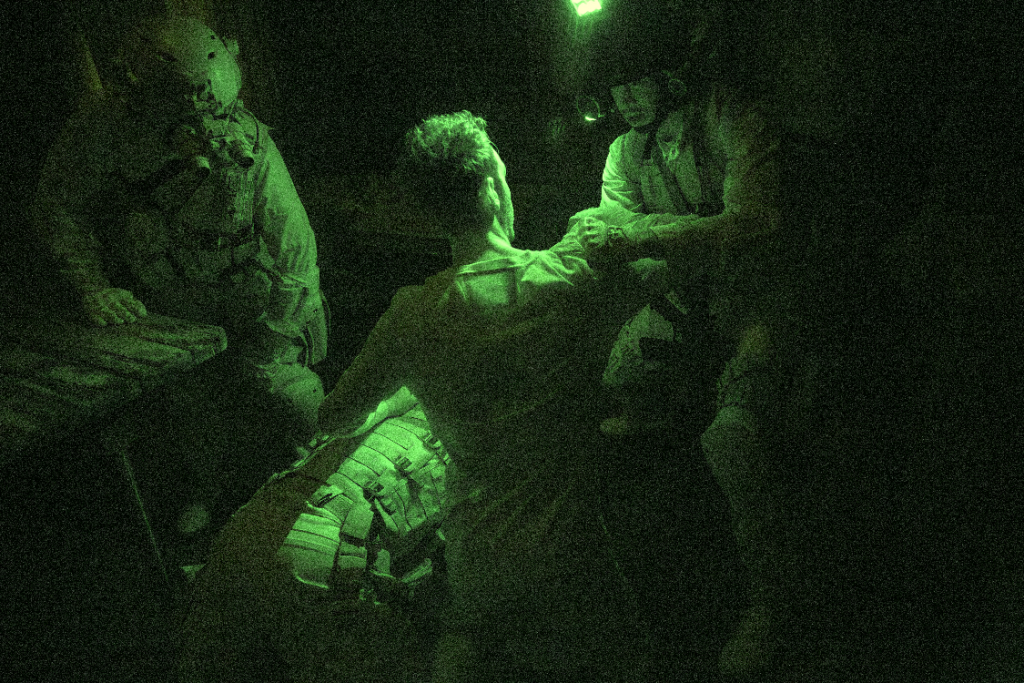 Without doubt one of the best episodes of this season; this show continues to hit new highs all the while degrading itself to new, spectacularly deranged lows. The tense emotional struggle between the main cast is starting to come to a head, all the while the strength and determination of their new enemies, the Grail, is on full display.