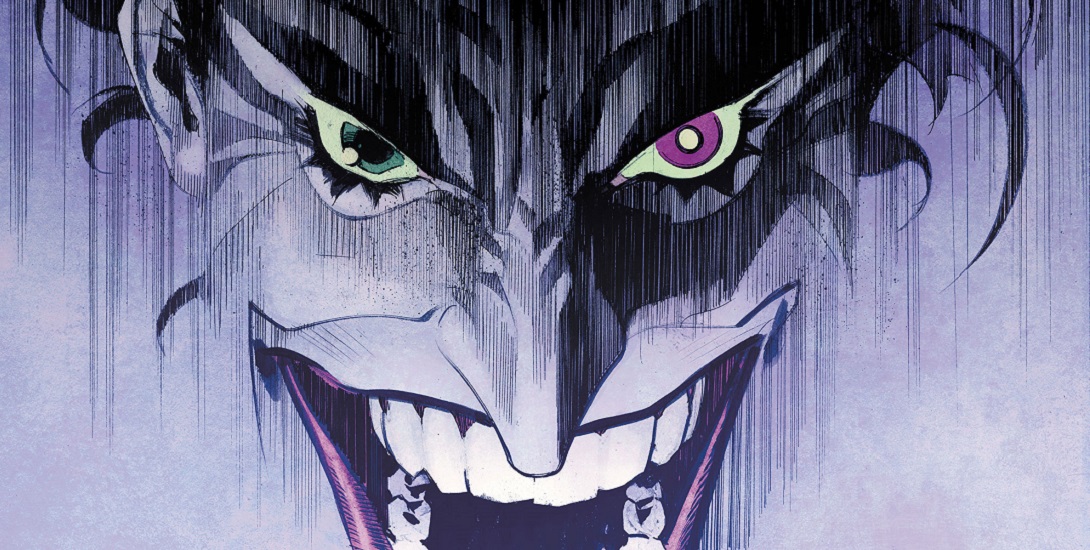 The new Batman: White Knight series is making fans salivate in antici…pation. Or at least some of us anyway. Sean Gordon Murphy’s Caped Crusader is evil, but that doesn’t mean he’s not going to terrorize the streets of Gotham in style! Got that purple Lamborghini lurkin’! Or in this case, the Batmobile.

Murphy opened up to Nerdist and revealed his inspiration for the new Batmobile in the upcoming series.

“A lot of artists, when they draw cars, the tires and wheels aren’t quite correct and don’t touch the ground in the right way,” he said, “which as a snob kinda bothered me.”

That means Murphy’s vehicles won’t be presented as a final product until he has perfected each and every design. Sounds good to us.

“I brought some specific stuff, like from F-1 cars,” he explained. “I wanted my Batmobile to be a cross between a rock tumbler and a sports car, like you would see elements from a Ferrari and a Humvee. This is very different Batmobile. No matter what I threw at it, I wanted to keep classic elements. I wanted it to have the Keaton Batmobile [from Tim Burton’s 1989 Batman] profile.”

His obsessive OCD and Perfectionist-bordering car drawing as led him to be known as the “Car Guy” or the “Motorcycle Guy” in the comic industry.