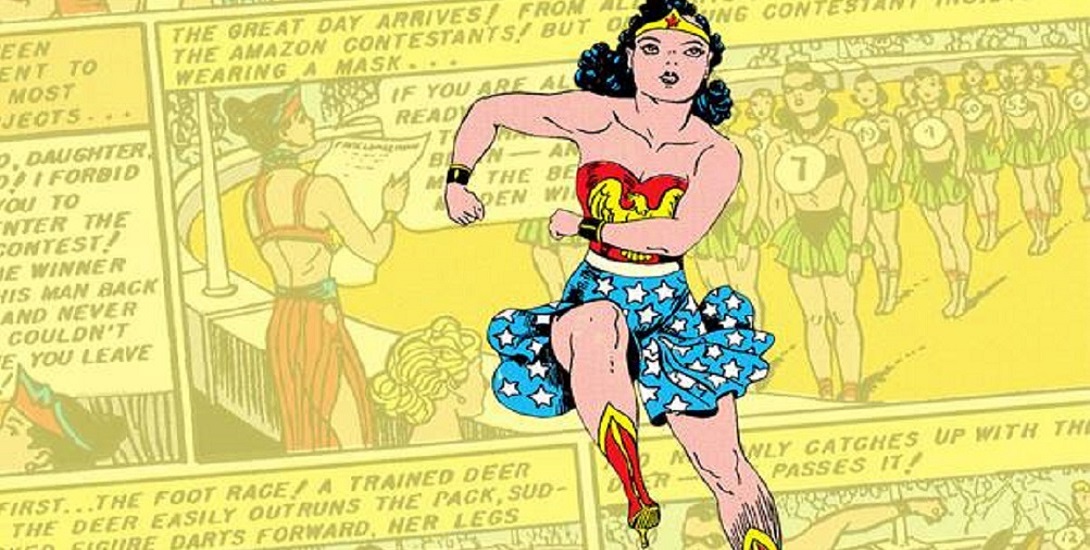 Pristine Comics’ ​newly found highest graded copies in existence of Wonder Woman’s 1st two appearances are up for auction with an auction ending this Sunday Aug 27th 5pm PST with some of the proceeds going to Trafficking Hope.

This auction features newly discovered and never before seen books, from a miraculous discovery which is now being passed on to the benefit of collectors everywhere.

These comics represent a part of American Pop Culture and comics history, being revealed for the first time as they were announced for auction. This is a one-time opportunity for comic collectors to bid on and purchase books which will likely never be put up for public sale again.

The trinity of books themselves provide a legion of comic book history beyond the facts above, and moments that would inform the industry for years to come.

Empowering Women in a Broken World

The comic book industry is dominated by male creators and editors, with female readership rising up to over 50% across the industry, and Adams’ auction would mark the first time a female comic book character’s title would sell for over $1 million.

Proceeds from the auction will be donated by Adams to Trafficking Hope, a charity focused on recognizing and preventing cases of human trafficking.

“I felt it would be fitting for Wonder Woman to come to the rescue once again and save the day, in helping generate funding and attention to such a worthy cause.”

Adams made a similar type of donation to the Christopher Reeves foundation with focuses on Stem Cell research, from the results of the Action Comics #1 auction. 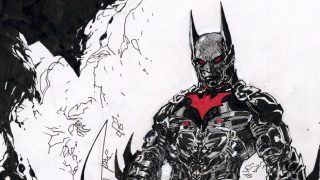 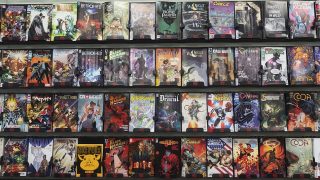